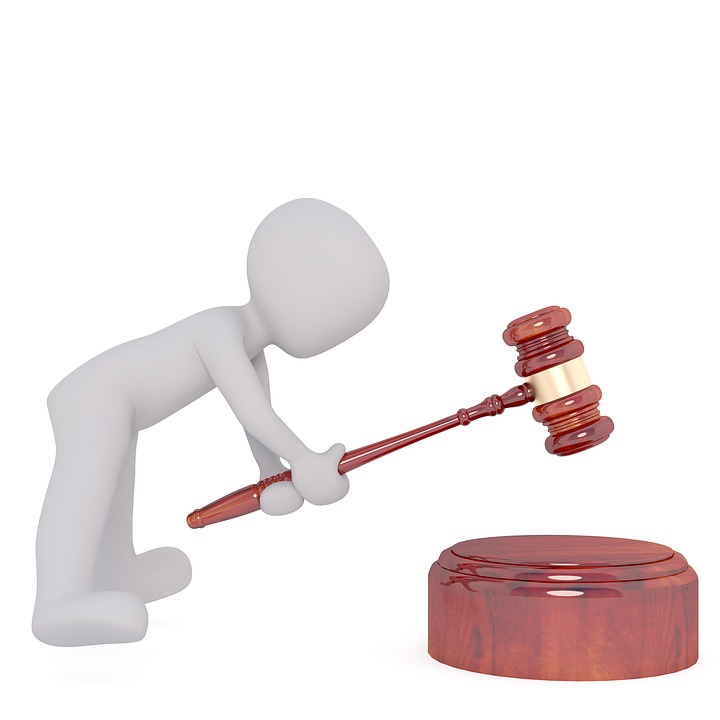 Intent-to-use (ITU) trademark applications are trademark or service mark applications filed with the U.S. Patent and Trademark Office based on the applicant’s good faith intention to use the mark in commerce in the near future. Companies contemplating the acquisition of trademarks need to be careful with ITUs as there are some potential pitfalls, which were detailed here. A recent decision from the Court of Appeals for the Federal Circuit provides another useful reminder about the problems that can arise.

In 2008, a man named Perry Orlando filed an application with the USPTO seeking to register the mark “The Emerald City” for use with business development and consulting services in the renewable energy industry. He subsequently received a notice of allowance, which started the clock for him to file a statement of use, as required for the registration of the mark.

Orlando later entered into an agreement with the Emerald City Collective that stated, in part, that he agreed to assign the mark to ECC “at such time the mark is registered” at the USPTO. In April 2010,  about four months after the agreement, Orlando filed a statement of use and the mark was registered.

While this was happening, a woman named Sheri Jean Roese filed an application with the USPTO seeking to register the mark “Emerald Cities.” When ECC opposed, Roese filed a counterclaim seeking to cancel ECC’s registration of “The Emerald City” on the ground that the agreement between Orlando and ECC violated Section 10 of the Lanham Act.

Section 10 has what is known as an “anti-trafficking” provision, which generally prohibits the assignment of an ITU application prior to the filing of an amendment to allege actual use in commerce or the filing of a verified statement of use. The Trademark Trial and Appeal Board sided with Roese and ruled the agreement constituted an improper assignment of the intent-to-use application. ECC, for its part, argued the agreement was merely an “agreement to assign in the future,” and said the ECC and Orlando intended to assign the mark only upon registration. Rejecting this argument, the TTAB said “the ramifications of the agreement were such that Mr. Orlando relinquished, and the [ECC] acquired, control of the application and use of the involved mark, in a manner tantamount to an assignment of ownership of the application.”

The Federal Circuit affirmed the TTAB’s decision in a ruling Dec. 13. In doing so, the court said the agreement, when construed as a whole, constituted an immediate assignment of Orlando’s intent-to-use application, before the filing of the statement of use. It cited, for instance, language in the agreement which required Orlando “to assist ECC and its attorneys with the prosecution of the application” and “to assist ECC in its registration of the mark.” The court also noted the deal prohibited Orlando from challenging ECC’s use of the mark, before or after the registration date. “That language again reinforces the interpretation that ECC became an owner, and Orlando only a licensee, well before the registration date,” it wrote.