Recent decisions in the Delaware Court of Chancery confirm that investors exercising blocking rights may be held liable for breach of... 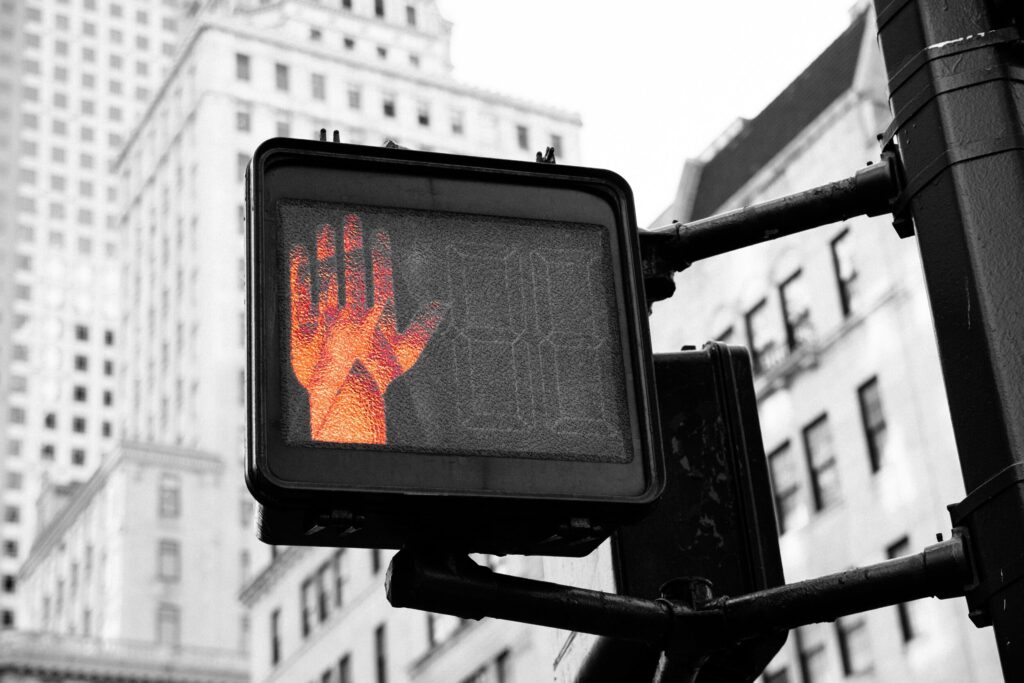 Recent decisions in the Delaware Court of Chancery confirm that investors exercising blocking rights may be held liable for breach of fiduciary duties. Venture capitalists and other investors should be careful not to use such rights to prevent access to capital in times of need.

When venture capitalists make investments in startups, they often negotiate veto rights over certain transactions. For example, investors may be able to block any of the following:

While many venture capitalists have the startup’s best interests in mind, others may selfishly use blocking rights for their own gain. In some cases, unfairly blocking certain transactions may result in a breach of fiduciary duties. Note that we generally advise investors to hold all blocking rights as stockholders rather than providing them to their board representative(s) as board members are held to a much higher standard than the stockholders. However, as these cases indicate, this is not perfect protection for very aggressive behavior where veto rights are deemed to provide effective control over the company to a minority stockholder.

Recent court cases in the Delaware Court of Chancery have confirmed that investors using blocking rights may be subject to claims of unfair dealing.

In Skye Mineral Investors, LLC v. DXS Capital (U.S.) Limited, the defendants used blocking rights to starve the company of capital, forcing it into bankruptcy. Then, they purchased the company’s remaining assets at a discount. The Court found that the Plaintiffs pled facts sufficient to show that the minority members “exercise[d] such formidable voting and managerial power that, as a practical matter, [they were] no differently situated than if [they] had majority voting control.” The Court went on to say “[w]hen a fiduciary… intentionally ‘sits back’ while his company ‘collapses’ so that another to whom he is beholden can buy the company’s assets ‘out of bankruptcy very cheap,’ it is reasonably conceivable that he has breached the duty of loyalty.” Note that, since this was a Delaware LLC, the LLC Agreement could have eliminated the members’ and managers’ fiduciary duties, but only through clear and unambiguous language.

Similarly, in Basho Technologies v. Georgetown Basho Investors, the defendants used blocking rights to prevent outside investment, instead buying shares themselves at highly favorable terms. After continuing to block sales to third parties, the company was forced to liquidate due to a lack of capital. Under Delaware law, a minority stockholder may be a controller, and treated as a fiduciary, if “they, as a practical matter, are no differently situated than if they had majority voting control.” In re PNB Hldg. Co. S’holders Litig., 2006 WL 2403999, at *9 (Del. Ch. Aug. 18, 2006).

Preventing Unfair Use of Blocking Rights

Investors in both Skye and Basho failed to run investment decisions by independent committees of disinterested directors, which might have helped reduce the chance of liability.

Venture capitalists and other investors should be careful not to unfairly exercise blocking rights to the company’s detriment. Startups, on the other hand, should do their best to prevent investors from being in a position to block much-needed capital infusions by diligently negotiating the terms of deals with venture capitalists.

If you need guidance on venture capital financings and blocking rights, please get in touch.