COVID-19 has put pressure on small businesses that might not have the cash reserves to make it through lockdown unscathed. To... 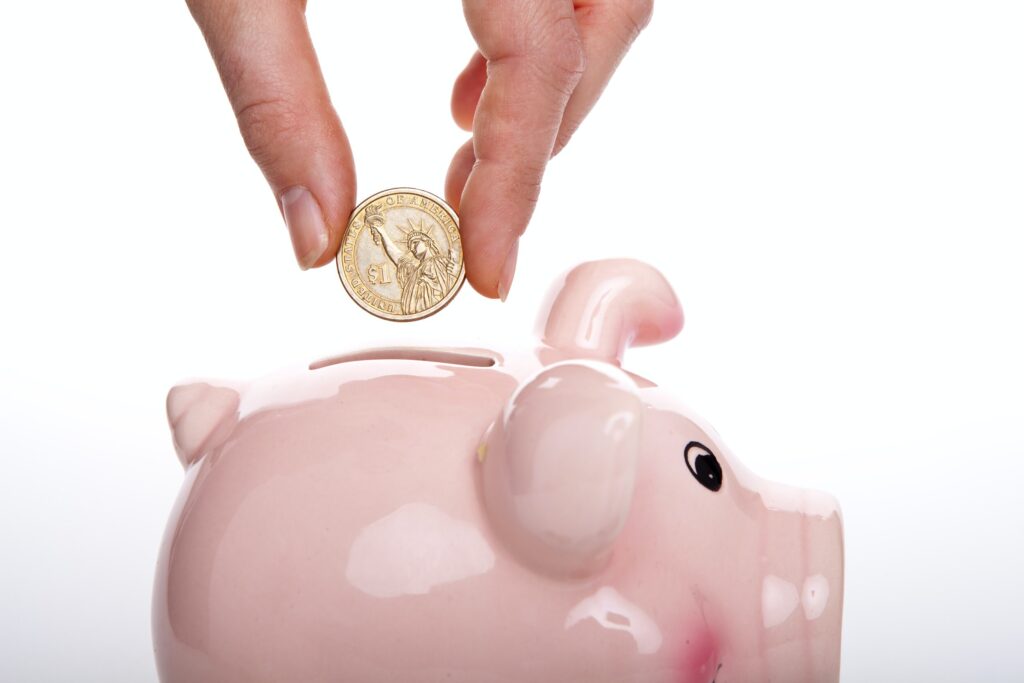 COVID-19 has put pressure on startups that might not have the cash reserves to make it through lockdown unscathed. To stay afloat, many startups may turn to venture capital-type financings to get access to much-needed funds. As during the previous recession, many startup founders and their companies’ boards may need to resort to down-rounds to keep their companies alive in the wake of COVID-19.

What Is a Down Round?

While down rounds aren’t ideal, raising money at a lower valuation is often necessary to keep startups running — especially in a recession. The goal would be to use the funds, though expensive, to weather the storm and live to fight another day.

A down round may be more likely to have unfavorable terms for the company seeking financing and its existing stockholders. For example, down rounds might come with the following protections for new investors and penalties for existing investors:

Existing investors who purchase their full pro rata portion of the round will usually avoid any forced conversion and other penalties. Lower valuations and other provisions unfavorable to previous stockholders may result in lawsuits based on breach of fiduciary duties. So board members need to be careful not to violate their fiduciary duties in approving such transactions.

Down Rounds and Fiduciary Duties

Corporate board members owe fiduciary duties of care and loyalty to the corporation and its stockholders. If a financing round has more investor-favorable terms and a lower price than a previous round of financing, earlier investors may claim that directors are breaching their fiduciary duties by approving the transaction, especially if existing investors are significantly penalized for not participating. Essentially, these investors claim that it’s not fair that they bought at a high price, only for the company to subsequently sell shares at lower prices and further penalize the existing investors.

If a down round is approved by a fully-informed majority of disinterested directors exercising due care — or disinterested and informed stockholders — courts typically defer to the board and won’t interfere with the decision to accept financing, even if on awful terms. This deference is called the “business judgment rule.” That rule is a presumption that, in making a business decision the directors of a corporation acted on an informed basis, in good faith, and in the honest belief that the action was in the best interest of the company.  The business-judgment rule insulates directors from liability if the directors acted in good faith, without conflicts of interest, and they did what they believed to be in the best interest of the corporation.  If a plaintiff can show a conflict of interest or a breach of the duty of care, the burden shifts to the directors to show the entire fairness of the transaction (fair price and fair dealing).

How Startup Boards Can Protect Themselves During Down Rounds

While the business judgment rule helps protect companies when a fully-informed majority of disinterested directors or stockholders approve the transaction, courts often find that parties have a conflict of interest even if they’re not directly affiliated with an investor in the down round. With fewer disinterested directors, getting majority approval becomes more difficult.

To help get the benefit of the business judgment rule and prevent successful shareholder litigation, businesses agreeing to down rounds (especially pay-to-play rounds) should take the following precautions:

While these measures won’t always preclude stockholder lawsuits, they increase a startup board’s chance of closing a down round with success and reduce the risk of a successful stockholder suit. If you have any questions about down round financing or how to protect your company, reach out for more information.