California’s governor has signed into law a bill that expands the scope of a landmark 2018 state Supreme Court ruling and changes... 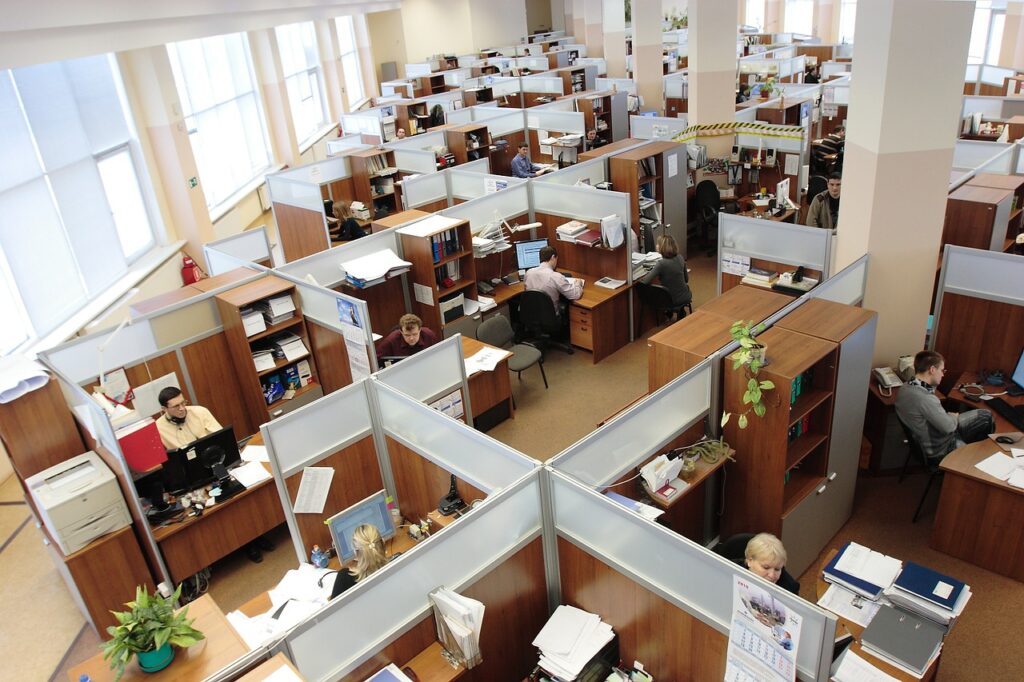 California’s governor has signed into law a bill that expands the scope of a landmark 2018 state Supreme Court ruling and changes when companies are able to classify workers as independent contractors, as opposed to employees.

Under the ABC test, a worker is presumed to be an employee unless the company can establish each of three factors:

The Dynamex ruling was viewed as a seminal decision, making it harder for companies to classify workers as independent contractors. But the ruling limited the ABC test to claims under California’s wage orders. This would include, for example, claims for overtime pay and meal and rest break requirements. AB 5 expands the test to claims made under the state’s Labor Code and Unemployment Insurance Code.

In passing the bill, the legislature stated that “by codifying the California Supreme Court’s landmark, unanimous Dynamex decision, this act restores these important protections to potentially several million workers who have been denied these basic workplace rights that all employees are entitled to under the law.”

The bill includes exemptions for a number of occupations, including doctors, lawyers, architects, engineers and private detectives. For these occupations the worker’s status will be determined using the so-called Borello test, which is primarily focused on the company’s control of the work performed.

There remain open questions, including the extent to which AB 5 is retroactive. Regardless, when it takes effect the law will reshape the landscape for worker classification. Companies utilizing independent contractors should review whether contractor relationships pass the ABC test. This could bring an end to the “gig economy” in California, which relies heavily on independent contractors. In addition, California based software programmers and other people who work as independent contractors may find that their services attract less demand once this law kicks in as many companies will want to avoid dealing with these folks as employees.