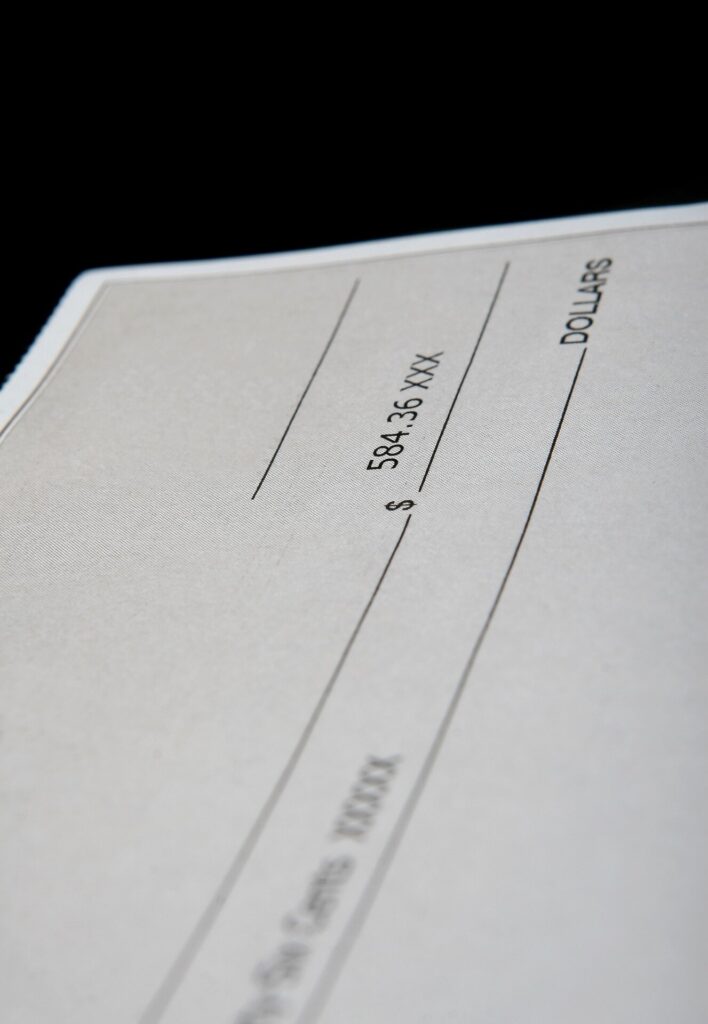 On March 27, President Trump signed into law the Coronavirus Aid, Relief, and Economic Security Act. The law provides $349 million in Paycheck Protection Program loans for small businesses, which have been devastated by the coronavirus pandemic.

The PPP loan program ends June 30, but it is first-come, first-serve. Businesses can apply for a loan up to 2.5 times their average monthly payroll cost, capped at $10 million.

Businesses with 500 or less U.S. employees – most startups in the country – generally are eligible to apply for a loan.

But the program’s employee size restrictions have the potential to raise unique considerations for venture capital and private equity-backed companies. When determining the size of a business, the borrower in most cases will be considered together with its “affiliates,” according to an interim rule the SBA published this month. The affiliation rules are waived for businesses (i) with less than 500 employees that, as of the date that a PPP loan is disbursed, is assigned a North American Industry Classification System code beginning with 72 (accommodation and food services), (b) operating as a franchise that is assigned a franchise identifier code by the SBA and (c) that are getting financial assistance from SBIC lenders. Further, businesses with a NAICS code beginning with 72 with multiple locations but that employ not more than 500 persons per location are exempt from the affiliation rules.

Under the SBA rules, a venture/PE fund would be affiliated with a portfolio company if the fund has ownership, or the power to control, 50% or more of the company’s voting stock. The SBA provides the following example:

In this example, each of the companies would be ineligible for the PPP loan program if the total number of employees among them is more than 500. A fund can also be affiliated if it owns a large share relative to other parties (e.g., it owns 40% of the voting stock, when the next largest share is 2%). Given that PE funds typically assume majority ownership of their portfolio companies, this is most likely to impact PE-backed companies and less so VC-backed companies as VCs often have minority positions.

Control can also arise through management or other relationships between the fund and the company. For example, a minority shareholder, through charter provisions, bylaws or a shareholders agreement, that has the ability to “prevent a quorum or otherwise block action by the board of directors or shareholders” would be deemed ton control the company. This type of authority can be associated with the preferred shares often granted to VC firms. The SBA treats stock options, convertible securities, and agreements to merge as though the rights granted have been actually exercised.  So, the warrants to a lender will be treated as though exercised to deem the lender a minority owner.  As a result, lenders who take equity positions (through warrants or other structures) can also be deemed affiliates. The SBA has ruled that provisions providing minority owners the ability to block certain extraordinary actions of the company do not provide negative control to the minority owners if those provisions are crafted to protect the investment of the minority shareholders, and not to impede the majority owners’ ability to control the company’s operations or to conduct the company’s business as it chooses, including:

The following items have been found to grant control over the daily operations of a company and constitute negative control, resulting in affiliation:

To avoid affiliation as a result of protective provisions, negative covenants or other provisions, the fund will likely need to permanently waive such provisions.

Companies that have substantially identical business or economic interests may also be treated as one. Affiliation can also be found when one or more officers, directors, managing members, or general partners of a fund control the Board of Directors or the management of the business. The SBA uses the following example:

It is a disqualifier if someone who owns more than 20 of the company is incarcerated, on probation or parole, or has been convicted of a felony in the past five years. The same is true if the business previously obtained a loan from SBA that is currently delinquent or defaulted in the last seven years.

For full details, the SBA’s final rule on the PPP loan program can be found here.