Companies have long used forum-selection clauses and choice-of-law provisions to require employees litigate or arbitrate work-related disputes outside California or under the... 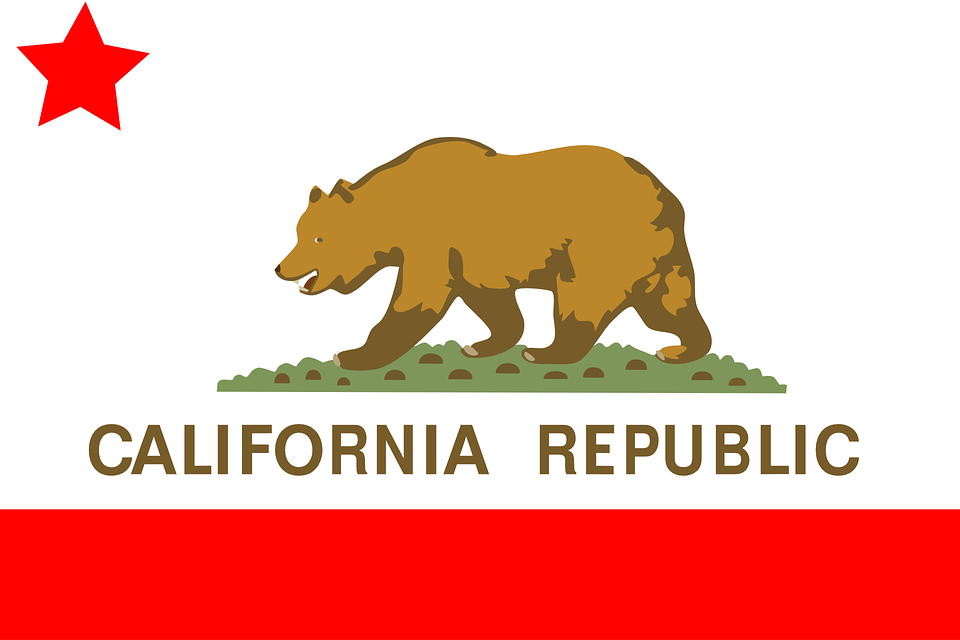 Companies have long used forum-selection clauses and choice-of-law provisions to require employees litigate or arbitrate work-related disputes outside California or under the laws of another state. But starting in January, employees who live and work in California will largely be able to avoid these types of provisions.

On September 25, California Gov. Jerry Brown signed into law Senate Bill 1241. S.B. 1241 adds Section 925 to the California Labor Code and prohibits companies from requiring an employee who primarily resides and works in California to agree to a provision, as a condition of employment, that would either:

S.B. 1241 arose from concerns that employees in California were being required to have their dispute heard in another location, or forced to pursue claims under state laws that didn’t afford them as much protection as California laws. For example, a company located in California and doing business as a Delaware corporation could have included in its employment contracts a provision that any work-related dispute be heard under the laws of Delaware.

A provision that violates the terms of the new law is voidable by the employee. If that happens, the matter will be adjudicated in California and California law will govern the dispute. An employee who successfully enforces his or her rights under this new law can also recover attorney’s fees. The law takes effect January 1, 2017.

There is a key exception, in Subdivision (e), which states as follows:

This section shall not apply to a contract with an employee who is in fact individually represented by legal counsel in negotiating the terms of an agreement to designate either the venue or forum in which a controversy arising from the employment contract may be adjudicated or the choice of law to be applied.

The legislation is limited in other respects, as well.

Employers should use the brief window before the new year to determine whether they have employees who fall under the statute. If so, their various employment agreements should be reviewed and, if need be, modified to comply with the new statute. Companies should consider removing potentially offending provisions or, where appropriate, adding an opt-out provision that doesn’t make the contract a condition of employment.

Aside from the general ramifications, companies should also be aware of the potential impact when designating foreign law in intellectual property and confidentiality agreements. It has been common for businesses over the years to designate law that is considered more employer friendly. Generally, S.B. 1241 won’t create an issue with high level employees, who are often represented by counsel in negotiating the terms of the agreements. But it could affect the agreements commonly used with lower-level employees.