The California Supreme Court has issued a groundbreaking ruling that will make it harder for companies to classify workers as independent contractors,... 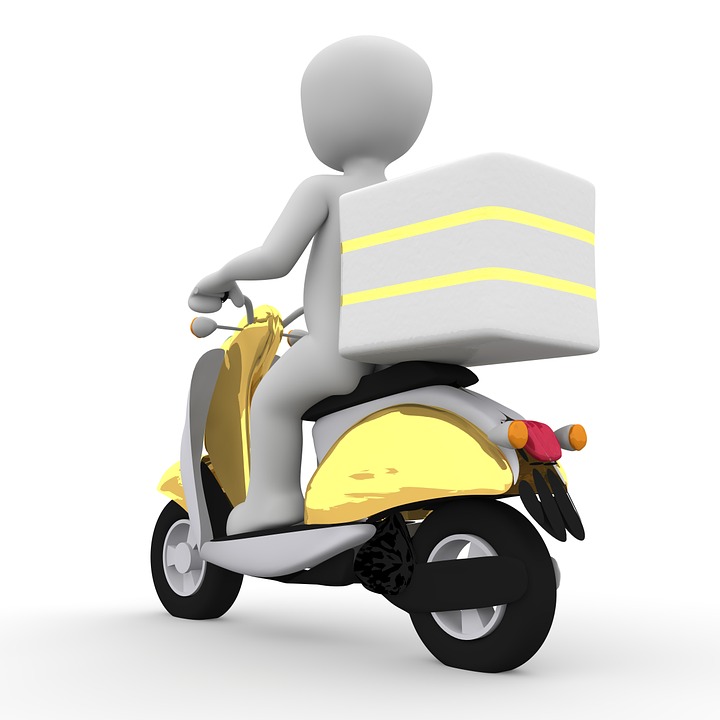 The California Supreme Court has issued a groundbreaking ruling that will make it harder for companies to classify workers as independent contractors, as opposed to employees. Businesses, and particularly those in the gig economy, will have to reevaluate their relationships with contracted workers.

The ruling stems from a complaint brought against Dynamex Operations West Inc., a courier and delivery service, and alleged it had misclassified its driver as independent contractors.

For almost 30 years, state courts have used a multi-factor test, known as the Borello test, to determine workers classification. Similar to the federal economic realities standard, the test looked at factors such as whether the company had a right to control the manner in which the worker performed the service and the place where the work was performed.

The California Supreme Court in Dynamex rejected this approach and adopted what is known as the “ABC” test, which is used in New Jersey and Massachusetts. Under this test, a worker is presumed to be an employee unless the company can show:

The Supreme Court’s adoption of the ABC test has the potential to be a seminal ruling and is consistent with a trend in California to provide workers with increased protection under employment laws. The impact will be wide ranging, affecting industries from healthcare to construction to on-demand services, such as Uber and Lyft.