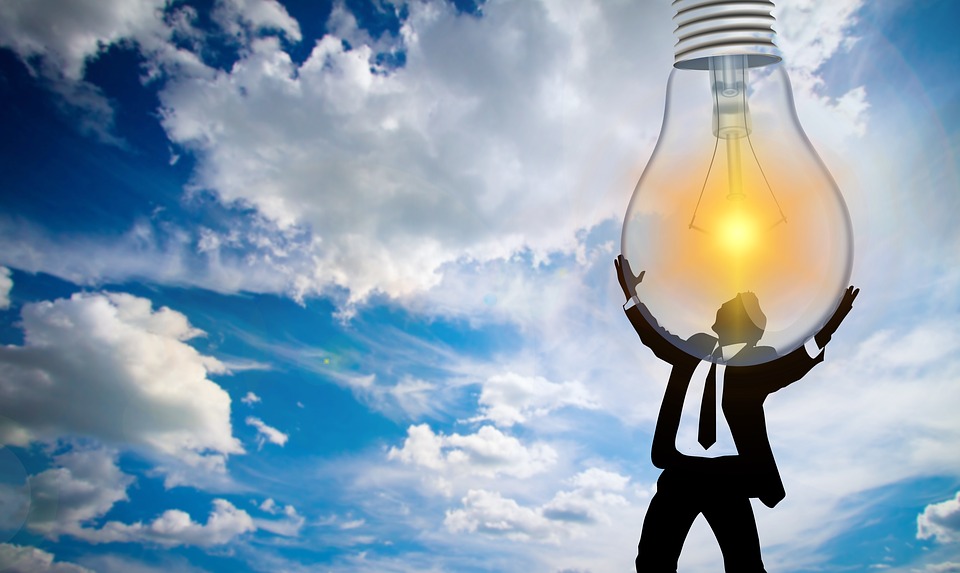 The Delaware Chancery Court recently dismissed a lawsuit challenging NRG Energy Inc.’s stock reclassification after finding the standard used by the state Supreme Court in Kahn v. M&F Worldwide Corp. applied to the transaction. The decision extended the application of the MFW framework and is important for companies with controlling stockholders.

NRG Yield Inc. owns a portfolio of energy generation and infrastructure assets, and then distributes dividends to public stockholders. Following its 2013 IPO, Yield held two classes of stock – Class A and Class B shares, both of which were entitled to one vote. NRG Energy held roughly 65 percent of Yield’s voting power through its ownership of Class B shares, while public stockholders held the remaining 45 percent of Yield’s voting power through ownership of Class A shares.

NRG manages Yield’s day-to-day affairs and is responsible for placing assets into Yield. But as Yield issued Class A shares to raise capital and acquire assets, NRG’s voting control was diluted, falling to 55 percent by 2015. Concerned its control was in jeopardy, NRG presented several alternatives to Yield’s board.

After a series of negotiations, there was an agreement regarding a reclassification of the company, whereby newly-created Class C shares would be issued on a one-for-one basis to owners of Class A stock (the public stockholders) and Class D shares would be issued to Class B stockholders (NRG). The Class C and D shares would have 1/100 of a vote per share, and Class C shares would be used to acquire future assets. The reclassification was conditioned on receiving approval from a majority of the outstanding Class A shares (those not affiliated with NRG). It received the necessary stockholder approval in May 2015 and went into effect that same month.

Nevertheless, the court nevertheless found the less onerous business judgment rule – the other standard for disputed business transactions, in which courts will often defer to the judgment of the directors – should be applied under MFW.

The plaintiff’s only serious challenge to the application of the MFW framework was that the stockholder vote in support of the reclassification was not informed because there were disclosure deficiencies in the proxy. But this argument was rejected, as the court found no disclosure violations, and the defendant’s motion to dismiss the complaint was granted.