A Delaware Chancery Court has allowed NuVasive Inc. to proceed with a lawsuit seeking to enforce a non-compete agreement against a former... 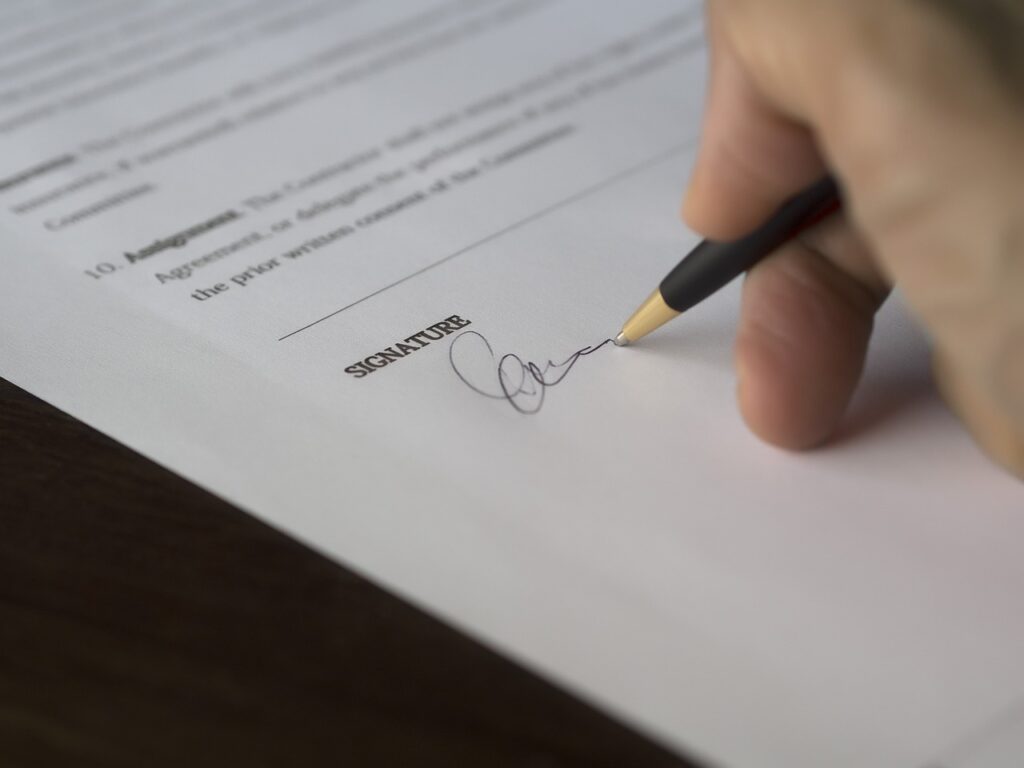 A Delaware Chancery Court has allowed NuVasive Inc. to proceed with a lawsuit seeking to enforce a non-compete agreement against a former executive, in a ruling that appears to have opened the door for employers to enforce restrictive covenants against California employees.

The Chancery Court earlier this year denied a bid from Patrick Miles for partial summary judgment in the suit, which NuVasive filed shortly after Miles resigned as the company’s vice chairman and joined a competitor, Alphatec Spine Inc.

NuVasive is incorporated in Delaware and has its headquarters in California, where Miles is a resident. Along with a covenant not to compete, Miles’ employment agreement included a provision specifying that the agreement would be subject to Delaware law.

The question before the Delaware court was whether the choice of law provision could be enforced.

But in NuVasive, the same court held the provision was enforceable. What changed?

The California Labor Code was amended in 2017 and a new section, Section 925, was added. While this section prohibits California employers from attempting to use choice of law provisions to circumvent the protections of California labor law, the Chancery Court said it includes an important carve-out: it does not apply to contracts with employees who are represented by their own legal counsel in negotiations.

Miles was represented by his personal attorney when he agreed to the NuVasive contract.

“California has condoned contracting around their laws in the narrow circumstance where an employee has legal representation during negotiations,” the court’s Sept. 28 opinion states. “It does not violate California’s right ‘to limit contractual ordering for its citizens,’ or violate comity, to uphold the parties’ choice of Delaware law under these circumstances.”

After this case and new Section 925, employers may be able to enforce non-competes against California employees if the employee is represented by counsel and a state law that allows non-competes is chosen to govern the agreement. It will be interesting to see how the cases develop after this surprising result. I highly doubt this was the California legislature’s intention in passing Section 925.