The Delaware Chancery Court has shut down NuVasive’s efforts to enforce non-compete and non-solicitation covenants against a former executive, finding a choice... 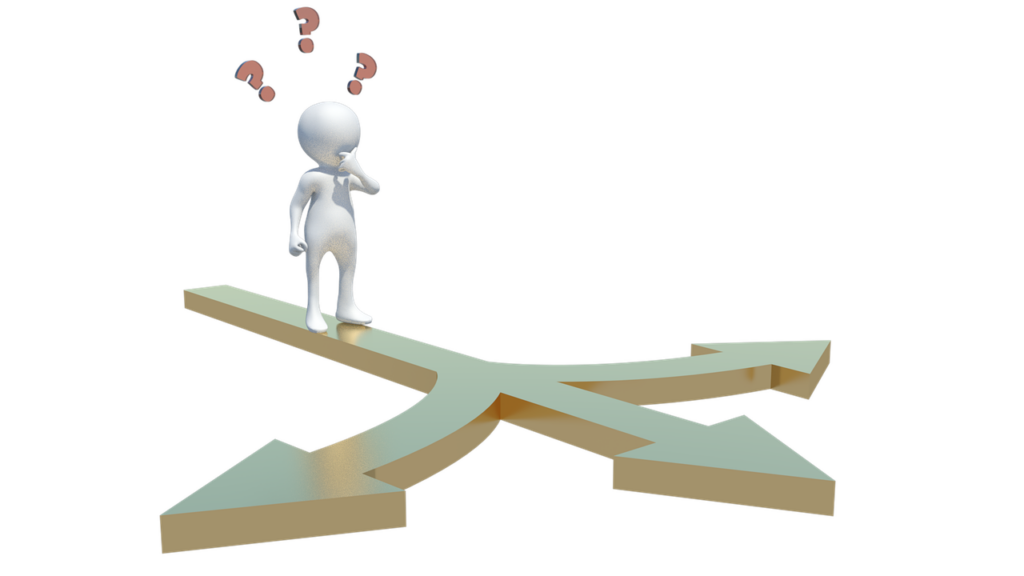 The Delaware Chancery Court has shut down NuVasive’s efforts to enforce non-compete and non-solicitation covenants against a former executive, finding a choice of law provision in the employment agreement designating Delaware law as controlling was unenforceable.

NuVasive is incorporated in Delaware and has its headquarters in California, where Miles is a resident. Miles’ employment agreement with NuVasive included non-compete and non-solicitation covenants. He argued California law should govern, under which neither covenant was enforceable.

In September 2018, the Chancery Court held a provision in the contract specifying the employment agreement would be subject to Delaware law was enforceable and NuVasive could proceed with its claim for a breach of the non-compete.

While the California Labor Code prohibits employers from using choice of law provisions to circumvent protections of California labor law, it does not apply to contracts with employees who are represented by their own legal counsel in negotiations. The court did not decide issues related to the non-solicitation provision, finding California law was unclear about the enforceability of non-solicitation covenants.

In February 2019, Miles filed a renewed motion for summary judgment, pointing to evidence that he had not been represented by counsel during negotiation of the agreement. With that “factual clarification,” the Chancery Court revisited the issue this summer and granted Miles’ motion as it pertained to NuVasive’s claims related to the alleged breach of the non-compete.

Last month’s decision addressed the non-solicitation agreement. Miles argued that since the Chancery Court’s September 2018 ruling, the law in California has been clarified as to the enforceability of these covenants. He noted a November ruling from the California Court of Appeals in AMN Healthcare v. Aya Healthcare Services, which holds that non-solicitation covenants are generally void under California law.

The Chancery Court answered all three questions in the affirmative, highlighting AMN Healthcare during its analysis of the second stage of the test. Addressing the third question, the court said that while “Delaware’s interest in freedom of contract is a fundamental but general interest,” it is “manifestly outweighed by California’s interest in overseeing conditions of employment relationships in that State.”