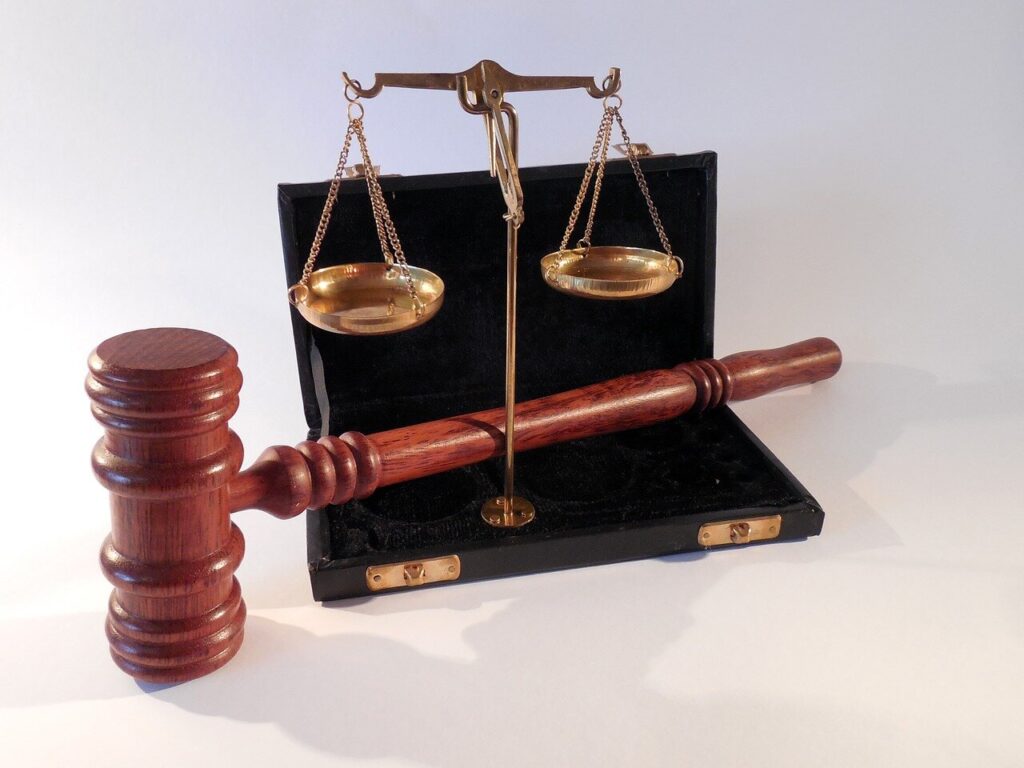 The Delaware Chancery Court rebuffed a shareholder demand for records related to a $38 billion merger between two Texas oil companies, declining to adopt an “expanded rule” related to document inspection under Delaware law.

Vice Chancellor Joseph Slights earlier this month denied a records demand from firms affiliated with activist investor Carl Icahn related to the Occidental Petroleum Corp’s acquisition of Anadarko Petroleum Corp. The ruling addresses a murky legal landscape about what constitutes a “proper purpose” to support a demand to inspect a company’s books and records.

Houston-based Occidental earlier this year entered into an agreement to acquire Anadarko, another Texas petroleum and chemicals company, in a deal worth $38 billion. Icahn has been openly critical of the deal, telling CNBC in August is was “one of the worst I’ve ever seen.”

In May, the firms sent a letter to Occidental demanding to inspect certain books and records related to the Anadarko merger. The Chancery Court lawsuit was filed a short time later. In court, the firms acknowledged the main purpose for the demand was to help in their proxy contest.

Under Section 220 of the Delaware General Corporation Law, stockholders can request to inspect a corporation’s books and records for a “proper purpose.” The Icahn firms had a novel argument, asking the court to recognize a new rule that entitles stockholders to inspect documents under Section 220 if there is a credible basis the information would be material in bringing a proxy contest.

Ruling Nov. 14, Vice Chancellor Slights said he wasn’t aware of any decision where the Chancery Court has ordered a company to allow the inspection of books and records where the stockholder’s only purpose was a desire to communicate with other stockholders as part of a potential proxy fight.

That said, the judge acknowledged the law regarding whether a stockholder’s desire to communicate with other stockholders is a “proper purpose” is, at best, “murky.”

“It may well be that, in the right case, this court might endorse a rule that would allow a stockholder to receive books and records relating to questionable, but not actionable, board-level decisions so that he can communicate with other stockholders in aid of a potential proxy contest,” the judge wrote. “After carefully considering the evidence and the arguments of counsel, however, I am satisfied this is not that “right case.’”

As part of the decision, the judge said the documents sought by the Icahn firms were not “necessary and essential” to advance the proxy fight. The demand relates to a series of transactions that were widely publicized and Occidental stockholders know the transactions well, the judge wrote.

“It is difficult to discern how a fishing expedition into the boardroom is necessary and essential to advance Plaintiffs’ purpose to raise concerns with their fellow shareholders about the wisdom of the Board’s decisions to engage in these transactions,” he wrote.