The Delaware state legislature has passed a bill that contains a number of amendments to the Delaware Limited Liability Company Act and... 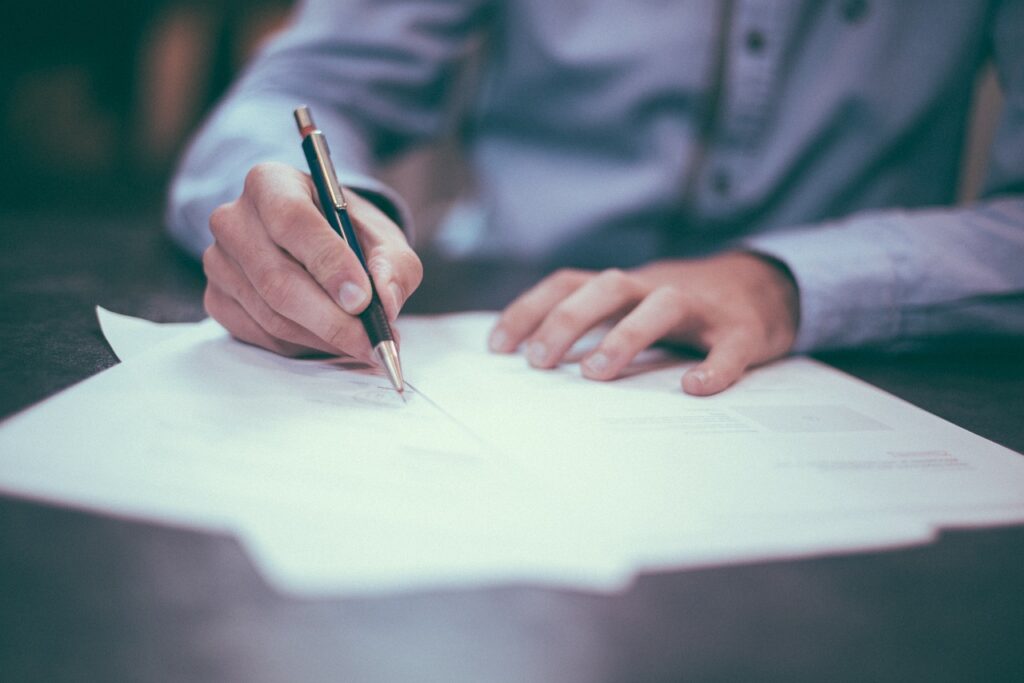 The Delaware state legislature has passed a bill that contains a number of amendments to the Delaware Limited Liability Company Act and related statutes and will impact the operation of LLCs. Among other things, it includes provisions that will allow for the division of LLCs.

The bill continues the practice of periodically amending the LLC Act to keep it current. It was passed by the Senate on June 5 and by the House a few weeks later. The bill is now awaiting signature from Gov. John Carney.

One of the most notable changes involves provisions of the LLC Act that deal with series LLCs. A Delaware LLC can be made up of an individual series of membership interests, effectively separating the debts and liabilities of one entity from the others. This is referred to as a series LLC. The legislation would authorize the creation of a new LLC series called a “registered series.”

A registered LLC series will qualify as a “registered organization” under Uniform Commercial Code. This could help to clear some confusion over the interaction between a series LLC and the UCC and is intended to further facilitate the use of series LLCs.

Another noteworthy amendment to the LLC Act would allow a Delaware LLC to divide into two or more LLCs. The original LLC can continue to exist after the division or terminate as a result. Division may be appealing to companies as part of a spin-off transaction, eliminating the need to transfer assets.

The dividing LLC must adopt a plan of division, setting out the the allocation of assets, property and duties of each newly formed LLC, among other things. The amendment does include protections for existing creditors, including a provision that states each newly formed LLC will be liable if a court finds any allocation of assets or liabilities constitutes a fraudulent transfer.

Although many of the effects of a division can be achieved with different methods under existing law, the amendment would provide for additional flexibility.

The language of the PBLLC statute is similar to that of the Delaware Public Benefit Corporation statute and requires, among other things, the certificate of formation to include a statement detailing one or more public benefits the business will promote. Approval from two-thirds of members is required in order for the statement to be amended or deleted.

The Delaware General Corporation Law was amended in 2017 to recognize blockchain technology as an acceptable method for creating and administering corporate records. The proposed amendments this year would make similar changes to allow for the use of blockchain and distributed ledger technology to maintain LLC and LP records.

The legislation contains several other amendments, including one that authorizes the Delaware attorney general to file a motion with the Court of Chancery to cancel an LLC’s certificate of formation for abuse of power. It also touches upon fees associated with the filing of a certificate of correction for LLCs.