The Delaware Supreme Court in a recent order ruled an investor that is investigating potential fraud and mismanagement at Palantir Technologies has... 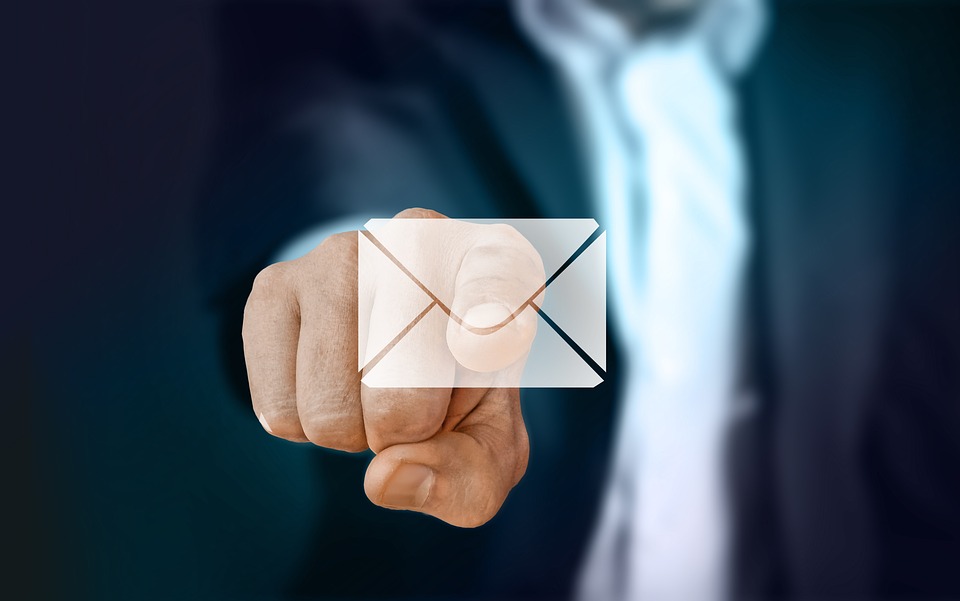 The Delaware Supreme Court in a recent order ruled an investor that is investigating potential fraud and mismanagement at Palantir Technologies has the ability to inspect certain emails, reversing a decision from the Court of Chancery.

The Jan. 29 ruling provides insight into when stockholders may be able to access email communications in a books and records demand. It also sheds light on situations when the Court of Chancery is able to limit these types of stockholder lawsuits to a single court.

KT4 Partners LLC invested an estimated $60M in Palantir Technologies Inc., a privately-held tech company in Palo Alto. The relationship later deteriorated and KT4 tried, unsuccessfully, to sell its stake in Palantir to a private equity fund. That failed transaction is at the center of a separate tortious interference and civil conspiracy lawsuit that KT4 has brought against Palantir.

KT4 stated that it wanted to investigate whether there was fraud and mismanagement on the part of Palantir related to, among other things, “interference with KT4’s efforts to sell its Palantir shares,” according to court documents. When the two sides couldn’t reach an agreement with respect to KT4’s inspection rights, KT4 filed a lawsuit in the Delaware Court of Chancery.

Last year, the Chancery Court ordered Palantir to produce its stock ledger, a list of stockholders and information about the company’s directors and officers, among other things. But the court denied KT4’s request to inspect emails related to 2016 amendments to the Investors’ RIghts Agreement. It also denied exceptions that KT4 had proposed related to a jurisdictional use restriction that required any lawsuit arising out of the inspection be brought in the Court of Chancery.

In a 3-0 ruling, the Delaware Supreme Court held the Court of Chancery abused its discretion by categorically denying KT4’s request to inspect emails relating to the Investors’ Rights Agreement amendments, which, as the court put it, “gutted KT4’s rights under a key stockholder agreement.”

The court found KT4’s initial request had been drafted expansively to cover “seemingly anything in the general category of ‘books and records,’ which has long been understood to cover both official corporate records and less formal written communications. The Supreme Court also ruled KT4 had shown the emails were necessary for its investigation of potential wrongdoing, emphasizing that Palantir likely did not have the records necessary for KT4’s intended purpose in non-email form.

“If a respondent in a [Section] 220 action conducts formal corporate business without documenting its actions in minutes and board resolutions or other formal means, but maintains its records of the key communications only in emails, the respondent has no one to blame but itself for making the production of those emails necessary.”

It was left to the Court of Chancery to determine the scope of emails that Palantir must produce.

The Supreme Court said Section 220 doesn’t provide any textual basis for the idea of jurisdictional use restrictions as the “norm.” And KT4’s reasons for wanting to leave open the option of filing suit in the Superior Court – where it could get a jury trial, and where it had a pending lawsuit against Palantir – were “sensible reasons, devoid of any impropriety.”

The court also said it wasn’t unreasonable for KT4 to want to include a safeguard to allow it to proceed in other jurisdictions, such as California, in case key individuals do not consent to jurisdiction in Delaware. “Given the reality that the key contracts at issue are all governed by California law and that Palantir itself had sued in California, KT4 was, in our view, generous in conceding as much as it did.”

The ruling highlights the importance of companies keeping formal records, such as business letters and minutes of board decisions. This will help minimize the risk that stockholders will be able to access electronic communications, which can be more of a burden to produce, in a books and records demand.

It also underscores the importance of including a forum-selection provision in corporate charter or bylaws, which is something that Palantir did not do. With this sort of provision in place, companies will more easily be able to make the case for jurisdictional restrictions.