The Delaware Supreme Court has revived a stockholder lawsuit that seeks to hold members of Blue Bell Creameries personally liable for losses... 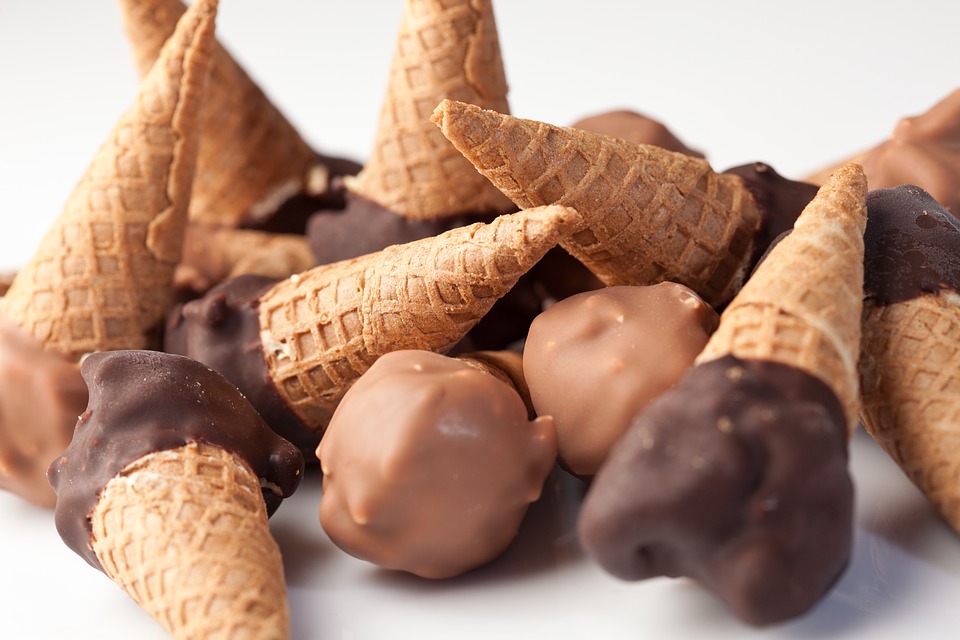 The Delaware Supreme Court has revived a stockholder lawsuit that seeks to hold members of Blue Bell Creameries personally liable for losses the company suffered following a deadly listeria outbreak that caused the company to recall all of its products.

The court, in a ruling earlier this summer, reversed a Court of Chancery decision to dismiss a lawsuit brought by stockholder Jack Marchand in the wake of the 2015 outbreak that caused Blue Bell, one of the country’s largest ice cream manufacturers, to lose millions of dollars in sales. The case is a rare example of a viable Caremark claim – a claim that is notoriously difficult to prove.

As a result of the outbreak, Blue Bell Creameries pulled its ice cream from store shelves, shut down its factories and laid off over a third of its workforce. Ten people were hospitalized after eating Listeria-tainted products and three deaths were reported, according to the Center for Disease Control. Marchand filed a purported derivative lawsuit against two executives and the Blue Bell directors. The suit included a claim that Blue Bell’s directors breached their duty of loyalty under Caremark by failing to institute a system of controls and reporting regarding food safety.

Under Caremark, named after a 1996 Delaware court decision (“what is the board’s responsibility with respect to the organization and monitoring of the enterprise to assure that the corporation functions within the law to achieve its purposes?”), directors may face personal liability if they have not made a good faith effort to ensure the company had in place a “system of controls.” The Delaware Supreme Court said the facts alleged in the complaint support an inference that Blue Bell’s board failed to implement a system to monitor the company’s food safety performance or compliance.

Among other things, the court noted the complaint alleged that before the listeria outbreak:

The complaint also alleged that after the outbreak, the Food and Drug Administration discovered various deficiencies in Blue Bell’s plants, including plants being constructed “in such a manner as to [not] prevent drip and condensate from contaminating food, food-contact surfaces, and food-packing material.”

Blue Bell’s directors argued that the company only had to meet FDA and state regulatory requirements for food safety and there were employee manuals regarding safety practices. Writing for the court, Chief Justice Leo Strine said that “nominally” complying with FDA regulations doesn’t indicate that a system to monitor safety was implemented at the board level.

“The mundane reality that Blue Bell is in a highly regulated industry and complied with some of the applicable regulations does not foreclose any pleading-stage inference that the directors’ lack of attentiveness rose to the level of bad faith indifference required to state a Caremark claim,” Justice Strine wrote.

Caremark claims, as noted by the Delaware Supreme Court, are “difficult to plead and ultimately to prove out.” Indeed, the court has in the past said the claim that directors are subject to personal liability for employee failures “is possibly the most difficult theory in corporation law.” This case provides an example of what it takes to clear that high bar and continue with the case.