Does My Company Need to Issue Stock Certificates?

Stock certificates represent a shareholder’s ownership in a corporation, as a way for investors maintain and prove their ownership of stock. But... 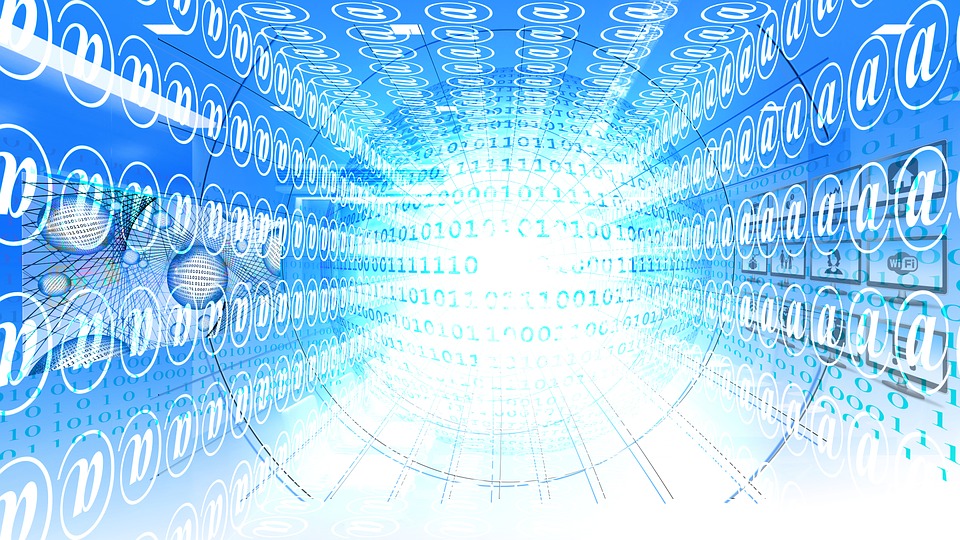 Stock certificates represent a shareholder’s ownership in a corporation, as a way for investors maintain and prove their ownership of stock. But public companies have largely abandoned physical certificates in favor of the Direct Registration System (DRS), which allows investors to have their securities registered directly on an issuer’s books. Can private companies do the same? In most cases, yes. And as public companies can attest, moving away from the traditional certificates can be a cheaper and more convenient option.

It is, however, advisable to check the laws of the state where your business is incorporated. California, for instance, has very specific notice requirements with respect to transfer restrictions and paper certificates might be necessary for some companies, such as closely-held corporations (those with a small number of shareholders that meet certain requirements). The California Corporations Code demands that under certain circumstances, such as restrictions on share transfers or voting rights, share certificates must include a written notice of those restrictions. If the required statement is not included on the certificate, the restriction will not be enforceable against a transferee who is not aware of the restriction.

There are other reasons why startups might want to use paper stock certificates. Sometimes, shareholders prefer the security of certificated shares and want to have tangible evidence of their company ownership. Other people simply like to have paper certificates as a keepsake or a collector’s item. Also, anybody who has been promised a paper certificate is entitled to one.

Issuing uncertificated shares can be an appealing alternative to the traditional paper stock certificate. It can save time and money, while eliminating some of the complexities associated with early-stage investment. Ultimately, it is worth evaluating to see what makes the most sense for your individual business model.