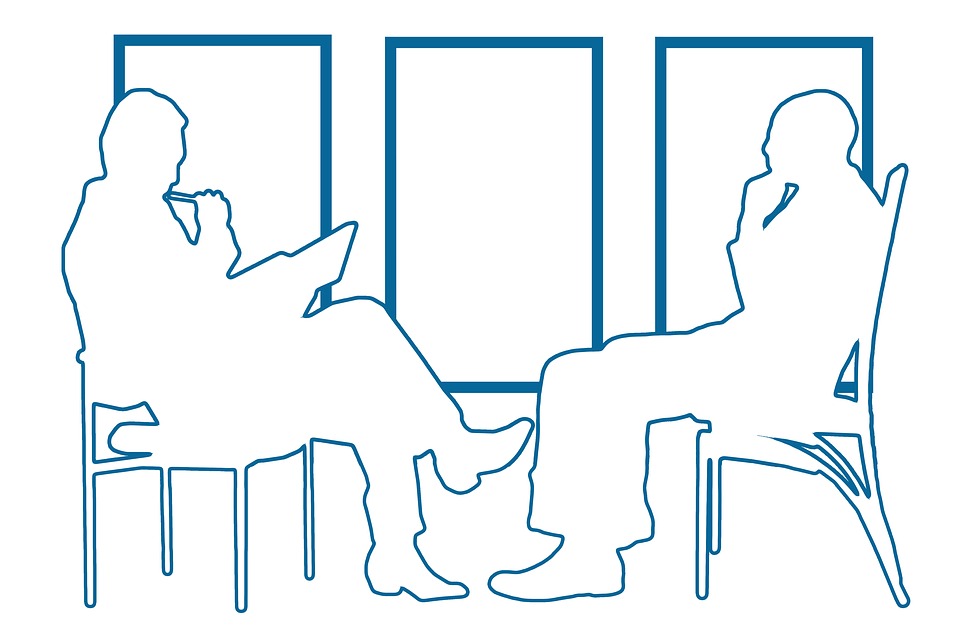 On Oct. 12, 2017, Governor Jerry Brown signed AB 168, prohibiting California employers from asking job applicants about their salary history. The law, which takes effect in January 2018, is the latest effort from state law makers to combat pay discrimination through local legislation.

Under existing California law, employers cannot use prior salary, by itself, to justify a pay differential between groups of individuals who perform similar work. AB 168 takes it a step further and bans employers from relying on an applicant’s pay history to determine whether to make an offer and to determine what salary will be offered for the position.

The law extends to compensation and benefits data, which includes things like commissions or bonuses. There is an exception for salary history information that is publicly available pursuant to federal or state disclosure laws, such as the Freedom of Information Act. In addition, employers must provide an applicant with the pay scale for the position that is being considered.

Notably, while an employer is prohibited from inquiring about an applicant’s salary history, the applicant can still disclose that information, provided they do so without being prompted. In that case, the employer can rely on the information to determine the salary for the applicant.

Gov. Brown vetoed a similar bill in 2015, stating he wanted to give the California Fair Pay Act a chance to work. Equal pay advocates contended, however, that stronger laws were needed to prevent employers from even asking about past salary. With the law, California joins a growing list of states and municipalities to restrict or ban employers from these types of inquiries. Delaware and New York are among those who have passed similar measures. San Francisco’s “Parity in Pay” ordinance will also go into effect next year.

What Does This Mean For Employers?

In order to comply with the new law, California employers should remove from applications and other recruiting documents any requests for salary information. Individuals who conduct interviews or are otherwise involved in the application process should also be trained on the requirements.

Ultimately, if the applicant is offered a salary that differs from others who perform substantially similar work – whether the offer is higher or lower – there must be at least one legitimate factor that justifies the difference (e.g., education, training or experience).