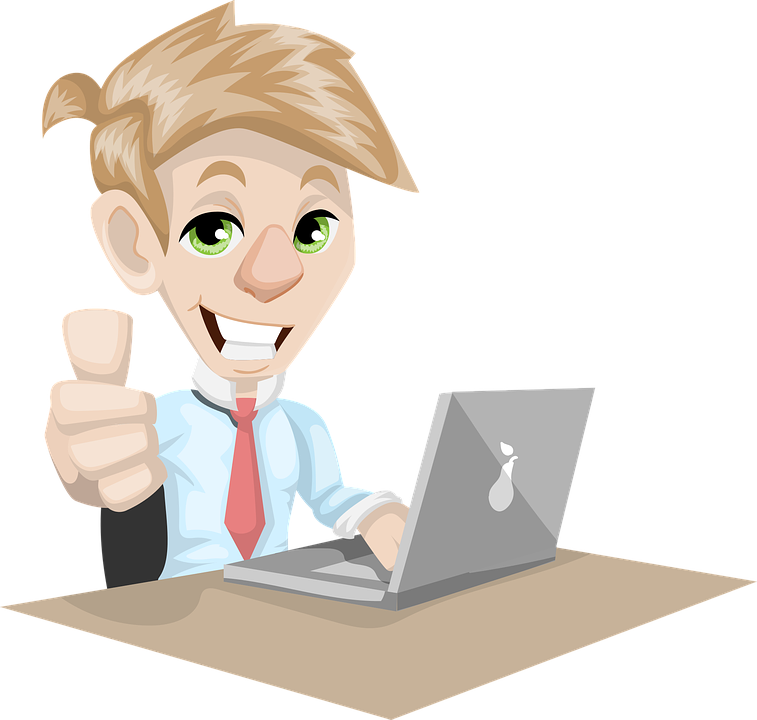 Last month, New York City’s new Freelance Isn’t Free Act (FIFA) took effect. The law, believed to be the first of its kind, gives freelance workers a set of protections against wage theft and retaliation, similar to those available to employees under existing labor law.

FIFA requires parties that retain the services of a freelance worker to reduce their agreement to a written contract when the contract has a value of $800 or more. The law defines a freelance worker as “any natural person or organization composed of no more than one natural person, whether or not incorporated or employing a trade name, that is hired or retained as an independent contractor by a hiring party to provide services in exchange for compensation.”

The $800 threshold is reached either by itself or when aggregated with all contracts for services between the same parties during the immediately preceding 120 days. The contract must include the following information:

FIFA requires that freelance workers be paid no later than the date specified in the contract. If no date is specified, payment must be made within 30 days of the completion of services. Workers cannot be required to accept less than the contracted amount as a condition of timely payment. Employers are also prohibited from threatening, intimidating, disciplining, harassing, denying a work opportunity to, or discriminating against, a worker who exercises his or her rights under FIFA.