In a case of first impression, the Ninth Circuit recently held in Syed v. M-I LLC that a prospective employer violates the... 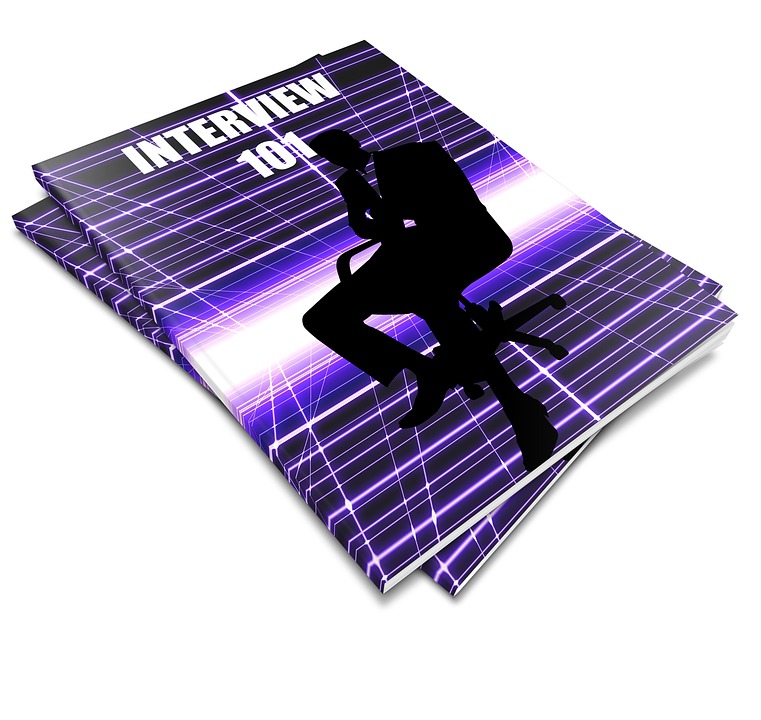 In a case of first impression, the Ninth Circuit recently held in Syed v. M-I LLC that a prospective employer violates the Fair Credit Reporting Act when it procures a job applicant’s consumer report after including a liability waiver in the same document as a statutorily mandated disclosure. The court also held that, in light of the clear statutory language that the disclosure document consist “solely” of the disclosure, the violation is “willful” when the employer includes terms in addition to the disclosure, such as a liability waiver, before procuring a consumer report or causing one to be procured.

Sarmad Syed applied for a job with M-I and was provided with a “Pre-employment Disclosure Release.” The document informed Syed that his credit history and other information could be collected and used as a basis for an employment decision, authorized M-I to procure Syed’s consumer report, and stipulated that by signing the document Syed was waiving his rights to sue M-I for violations of the FCRA.

Syed alleged the Disclosure Release failed to satisfy the disclosure requirements under the FCRA. The provision at issue – 15 U.S.C. § 1681b(b)(2)(A) – states that a person may not procure a consumer report for employment purposes unless:

The Ninth Circuit on Jan. 20 found that the inclusion of a liability waiver in a disclosure document violated the FCRA because the statute unambiguously requires a document that consists “solely of the disclosure.”

Despite M-I’s contention that its interpretation of the FCRA was not objectively unreasonable, the appeals court further found the company willfully violated the statute and subjected itself to statutory and punitive damages, as well as attorney’s fees and costs. It wrote: “M-I ran an ‘unjustifiably high risk of violating the statute. In other words, M-I acted in ‘reckless disregard of statutory duty.’ Its violation of the FCRA was therefore willful.”

Employers should reexamine their own pre-employment disclosure forms to ensure they are legally valid. The disclosure should consist solely of the disclosure with no additional terms or information. As the Ninth Circuit’s decision illustrates, what might appear to be even a minor issue could expose a company to a class action lawsuit for a willful violation of the FCRA.