The Securities and Exchange Commission recently issued a no-action letter to Pocketful of Quarters,  allowing the gaming startup to sell digital tokens... 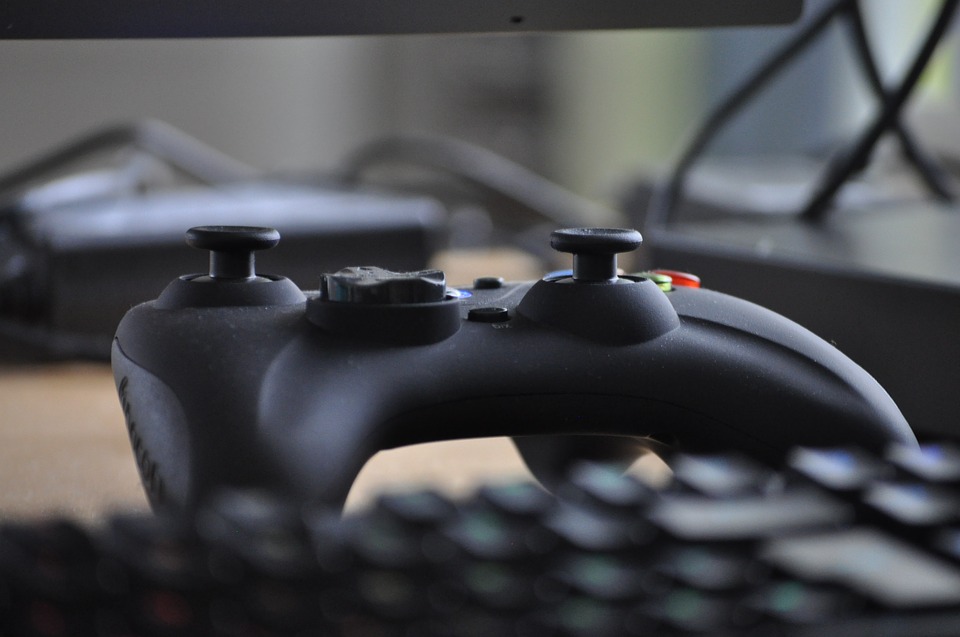 The Securities and Exchange Commission recently issued a no-action letter to Pocketful of Quarters,  allowing the gaming startup to sell digital tokens in an unregistered offering.

The Division of Corporation Finance in a letter dated July 25 assured PoQ it would not recommend that the SEC take enforcement action should the company offer and sell digital tokens, called Quarters, without registering them as securities.

PoQ is a Connecticut-based company founded by a middle school student and his father, G. Michael Weiksner. It has proposed selling Quarters as a type of universal gaming token, to be used by players across different online video games.

In its no-action letter the Division of Corporation Finance, or Corp Finance, highlighted several factors that were considered in its decision. They were:

This marks the second no-action letter the SEC has issued to a company with respect to a digital token sale. In April, the SEC gave similar assurances to TurnKey with respect to “tokenized” jet cards that TurnKey members can use to purchase air charter services.

The SEC also recently approved a $28 million digital token offering under Regulation A+.