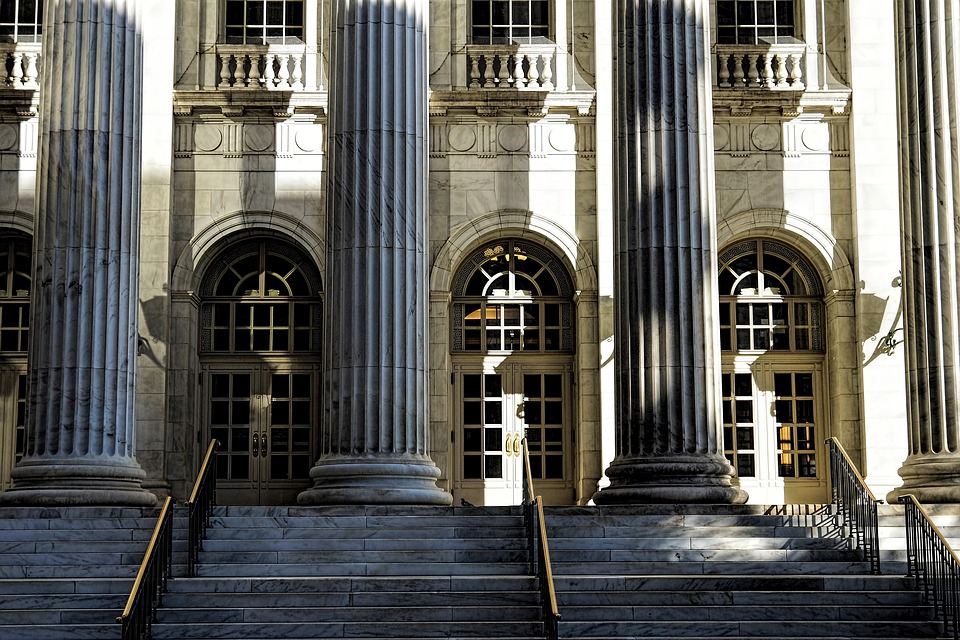 The U.S. Securities and Exchange Commission has sued Canadian social media company Kik Interactive Inc. over a $100 million initial coin offering, setting the stage for a high-profile showdown that could have reverberating impacts throughout the cryptocurrency industry.

According to the SEC’s complaint, filed June 4 in New York federal court, Kik was facing a “crisis” in early 2017, expected to run out of cash by the end of the year as fewer people began to use its messaging app.

That’s when the company decided to attempt what one board member called a “hail mary pass”: it would sell one trillion digital tokens in an ICO, using the cash to fund its operations and a new venture called the Kin Ecosystem, which the company could use to buy goods and services.

Kik began offering the tokens, which it called Kin, in May 2017, selling them both to the general public and wealthy investors. Over a six month span, Kik raised approximately $100 million through the sale of Kin, according to the SEC’s complaint, which said the company promised services that did not yet exist.

“By selling $100 million in securities without registering the offers or sales, we allege that Kik deprived investors of information to which they were legally entitled, and prevented investors from making informed investment decisions,” Steven Peikin, co-director of the SEC’s Division of Enforcement, said in a statement announcing the filing of the complaint.

The SEC, which noted that Kin is currently trading at about half the value that pubic buyers paid in the offering, is seeking a court order forcing Kik to disgorge its gains and blocking the company from engaging in similar practices. It is also seeking money penalties.

Ted Livingston, the founder and CEO of Kik, told the Wall Street Journal earlier this year that the company planned to fight the expected enforcement action. It has launched a crowdfunding site, DefendCrypto.org, to raise money to “take on the SEC on behalf of the future of crypto in the US.”

This isn’t the first time that a company has come under SEC scrutiny in connection with an ICO (others include Munchee Inc. and Paragon Coin Inc.). But Livingston said last week on Twitter the company was “excited to take on the SEC in court,” adding the industry was “finally on a path to getting the clarity [it] so desperately needs.” We will be following developments in the case and provide updates accordingly.