In a recent decision, a California appeals court upheld an award of more than $800,000 in attorneys’ fees and a permanent injunction against... 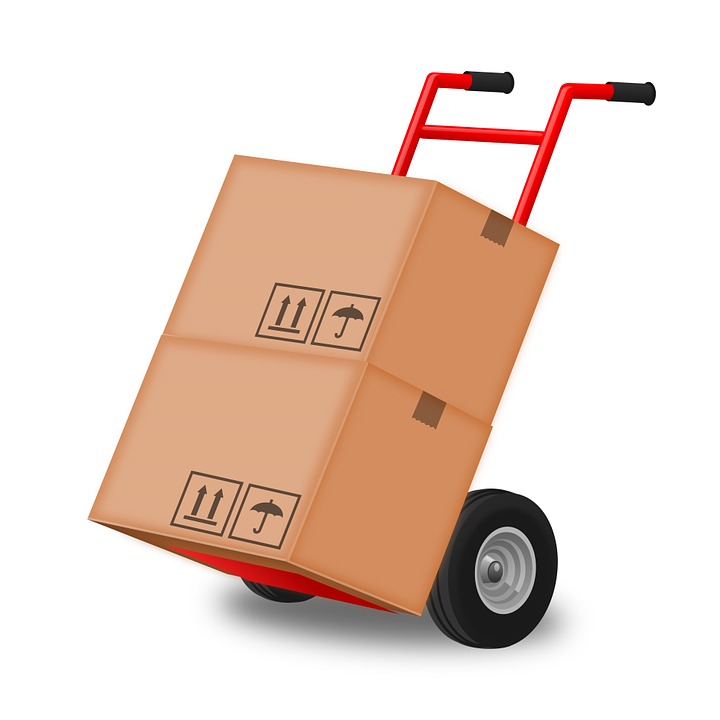 In a recent decision, a California appeals court upheld an award of more than $800,000 in attorneys’ fees and a permanent injunction against U-Haul Co. of California that bars it from using a non-compete in its California dealer contracts. The case, Robinson v. U-Haul Co. of Cal., serves as a reminder to companies about the potential pitfalls of including overly broad non-compete covenants in contracts in California.

The case dates back more than a decade when U-Haul sued one of its independent dealers, Leigh Robinson, after he terminated his dealer contract and started renting Budget trucks. The dealer contract contained a non-competition clause that prohibited dealers from competing with U-Haul by representing its competitors for up to two years following termination. U-Haul’s complaint sought, in part, to enforce the non-compete. Robinson filed a cross-complaint seeking, among other things, a court order that the non-compete was void under California law.

After U-Haul lost its bid for a preliminary injunction to enforce the non-compete, it discarded the lawsuit. Robinson, however, brought his own lawsuit against the company in 2008 for malicious prosecution and violating California’s unfair competition law. Several years later, the trial court entered final judgment in favor of Robinson and granted a permanent injunction prohibiting U-Haul from initiating, or threatening to initiate, legal actions to enforce the non-compete covenant in California.

The judge wrote, in part:

“First off, the clause is void and unenforceable as a matter of law.  [Section] 16600 was – the law predated these events herein by many, many years.  Their only reason to put a void contract clause in a contract is to mislead people.  U-Haul knew when it put that in its contract that [Section] 16600 of the [Business & Professions] [C]ode was in existence.  That statute was clear.

Why would you possibly put something in a contract where the law says it’s void? You do that so you can cause somebody to think that that clause is, in fact, valid when it isn’t.  So it is void and unenforceable as matter of law.”

On appeal, U-Haul argued the injunction wasn’t warranted because it had dismissed the lawsuit against Robinson and stopped enforcing the non-compete with its California dealers. The California Court of Appeal for the First Appellate District rejected this argument, saying there was no rule that voluntary discontinuation of illegal behavior makes injunctive relief unavailable.

The court noted that U-Haul’s lawsuit was not isolated (it previously filed lawsuits against other dealers) and that the company only changed its policy after it failed to win a preliminary injunction against Robinson. The court also found that U-Haul’s subsequent insertion of “void where prohibited” into the language of its dealer contracts was not sufficient to fix the illegality of the provision.

California doesn’t follow the general rule that non-competes are valid if they are reasonable in purpose and scope. And courts have routinely invalidated agreements that attempt to prevent employees from working for competitors upon completion of their employment. Unless there is a clear statutory or common law exception which would make a non-compete covenant enforceable, companies should avoid including such agreements in California contracts in order to avoid potential liability.