When Commissioned Employees Are Entitled to Overtime In California

Employment law in California is different from federal law and, in some respects, can more onerous for employers. One example is the... 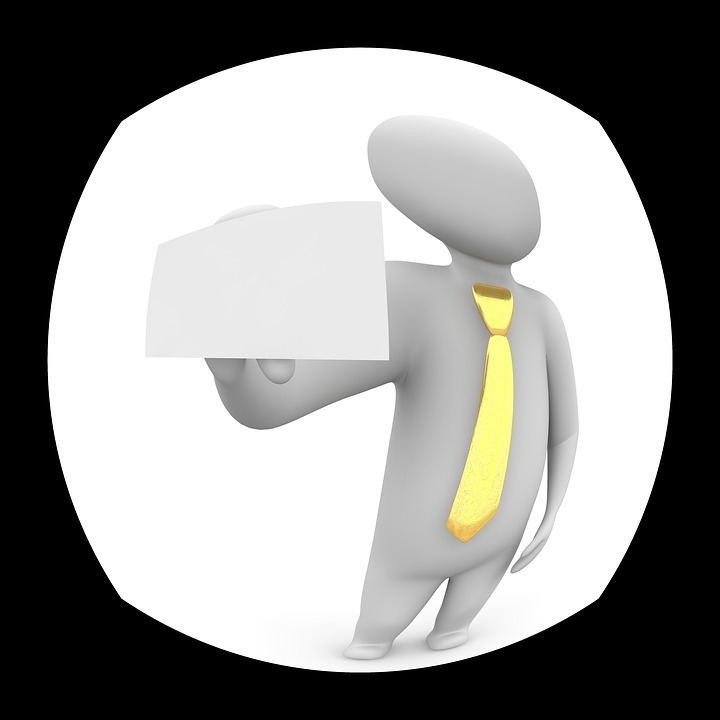 Employment law in California is different from federal law and, in some respects, can more onerous for employers. One example is the so-called “commissioned employee” overtime exemption, which allows certain businesses to avoid paying overtime wages to some commissioned workers.

In the 2014 case Peabody v. Time Warner Cable Inc., the California Supreme Court clarified some requirements of the state law exemption when it decided that an employer may not attribute commission wages paid in one pay period to other pay periods in order to satisfy California’s compensation requirements.

Section 7(i) of the federal Fair Labor Standards Act provides an overtime exemption for certain employees of a retail or service establishment. The exception applies to employees who receive more than 50 percent of their earnings in a representative period from commissions and whose hourly rate of pay for each overtime workweek is more than 1.5 times the FLSA minimum wage.

California law, meanwhile, creates a commissioned employee exemption for workers in the mercantile (i.e. retail) industry and those in a “professional, technical, clerical, mechanical and similar occupations.” Similar to the FLSA, California’s Wage Orders generally provide that commissioned workers don’t need to be paid overtime if more than half of that employee’s compensation represents commissions and their earnings exceed one and one-half times the minimum wage.

The state law does not, however, provide much in terms of guidance about how to determine whether an employee’s earnings meet the latter requirement. This issue was at the heart of Peabody v. Time Warner Cable Inc.

The plaintiff in the case, Susan Peabody, was a Time Warner account executive who sold advertising on the company’s channels. She was paid a flat bi-weekly sum, with a more substantial commission on a monthly basis. She sued Time Warner for unpaid minimum and overtime wages.

While Time Warner acknowledged that most of Peabody’s checks were for less than one and one-half times minimum wage, it argued she nonetheless fell within California’s “commissioned employee” exemption and was not entitled to overtime pay. It asserted that commissions should be reassigned from the biweekly pay periods in which they were paid to earlier pay periods, reasoning that the commissions should be attributed to the “monthly pay period for which they were earned.”

Rejecting this argument, the California Supreme Court first found that the state’s Labor Code section 204(a) provides that all wages “earned by any person in any employment are due and payable twice during each calendar month.” In other words, the court wrote, “all earned wages, including commissions, must be paid no less frequently than semimonthly.”

Second, the court held that whether the minimum earnings prong is satisfied depends on the amount of wages actually paid in a pay period. It said that an employer cannot attribute wages paid in one pay period to a prior pay period to cure a shortfall.  “Making employers actually pay the required minimum amount of wages in each pay period mitigates the burden imposed by exempting employees from receiving overtime,” the court wrote. “This purpose would be defeated if an employer could simply pay the minimum wage for all work performed, including excess labor, and then reassign commission wages paid weeks or months later in order to satisfy the exemption’s minimum earnings prong.”

Finally, the court rejected Time Warner’s suggestion that the state’s Wage Orders should be interpreted consistently with the FLSA. Noting “substantial differences” between the two, the court said that “reliance on federal authorities to construe state regulations would be misplaced.”  Among the differences noted by the court, federal law does not require an employee to be paid semimonthly. Federal law also permits employers to defer paying earned commissions as long as the employee is paid the minimum wage in each pay period.

The Peabody decision created certain challenges for California employers that pay employees through a commission. Employers who withhold overtime under the “commissioned employee” exemption must make sure those employees qualify under both federal and state law.  This includes making sure covered employees are actually receiving one and one-half times the minimum wage for every hour worked each pay period, regardless of how often commissions are earned.