A Delaware court recently ordered Post Holdings to turn over $974,000 in tax refunds and insurance proceeds to the stockholders of National... 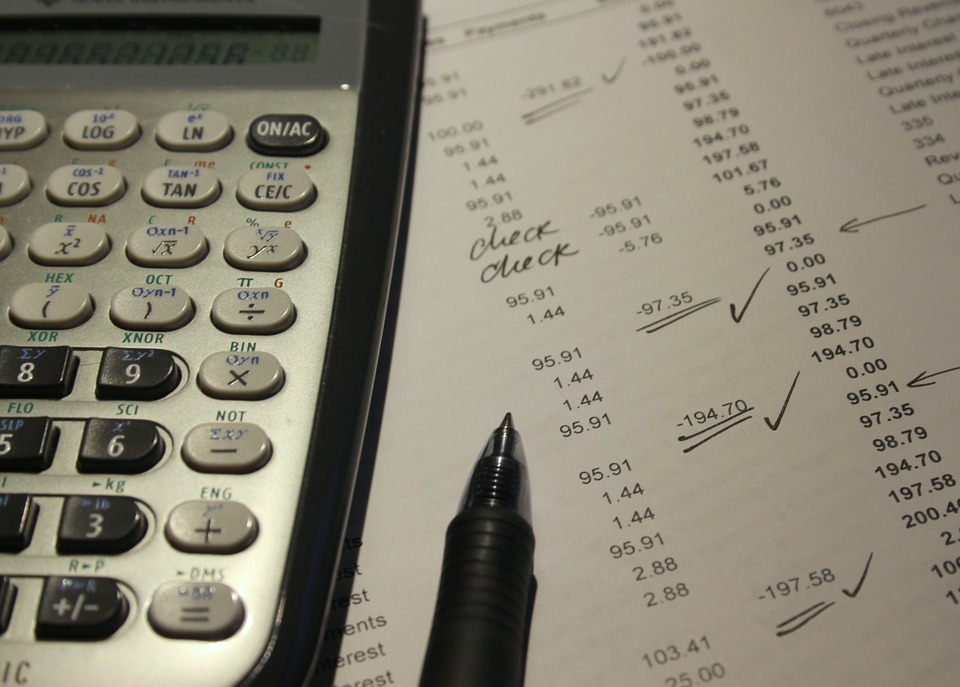 A Delaware court recently ordered Post Holdings to turn over $974,000 in tax refunds and insurance proceeds to the stockholders of National Pasteurized Eggs, finding NPE’s alleged breaches of a stock purchase agreement didn’t excuse Post from its contractual obligations.

A Post company, Michael Foods of Delaware, in 2016 acquired all of the stock of National Pasteurized Eggs, an Illinois-based producer of pasteurized shell eggs, for $93.5 million. One year later, Michael Foods and Post filed an action against NPE for fraud and breach of representations, alleging to have discovered various misrepresentations made during the sale, including NPE’s compliance with immigration laws and the condition of NPE’s production equipment.

Under the stock purchase agreement, the sellers would indemnify Michael Foods for any costs or losses that arose from a breach of representation made in the agreement by NPE. The lawsuit was filed after NPE rejected Michael Foods’ request for indemnification for the entire amount of the $7.5 million escrow fund that had been established to pay for these obligations.

NPE responded to the lawsuit by filing counterclaims seeking to enforce portions of the agreement that required Michael Foods to remit to NPE over $974,000 in tax refunds and issuance proceeds that had been received during the pre-closing period.

Michael Foods made two arguments with respect to the counterclaims. First, it argued that its obligation to remit the tax refunds and insurance proceeds should be excused because of the sellers’ prior material breach of representations and warranties in the agreement. It also argued the portion of the agreement concerning tax refunds allowed it to refuse to remit the refunds because the amount of its indemnification claim exceeded the amount of those tax refunds.

In an Oct. 29 opinion, Chancellor Andre G. Bouchard ruled in favor of NPE on the counterclaims. The court said it was well-settled under Delaware law that a company cannot refuse to perform its contractual obligations after a material breach while also trying to retain the benefits of the contract, which it said Michael Foods was trying to do by pursuing the indemnification claims.

“Because Buyers’ conduct clearly indicates a desire to continue to accept the benefits of the Agreement after Sellers’ alleged material breach, Buyers must continue to be bound by and to perform under the contract as well, irrespective of whether Sellers materially breached the Agreement,” the court said.

“[A]llowing Buyers to hold tax refunds for an indeterminate and potentially prolonged period of time to resolve an indemnification dispute would be inconsistent with the contractual bargain reflected” in the agreement, Chancellor Bouchard wrote.