The Securities and Exchange Company has settled charges a Washington D.C.-based crypto startup’s Initial Coin Offering was an unregistered securities offering without... 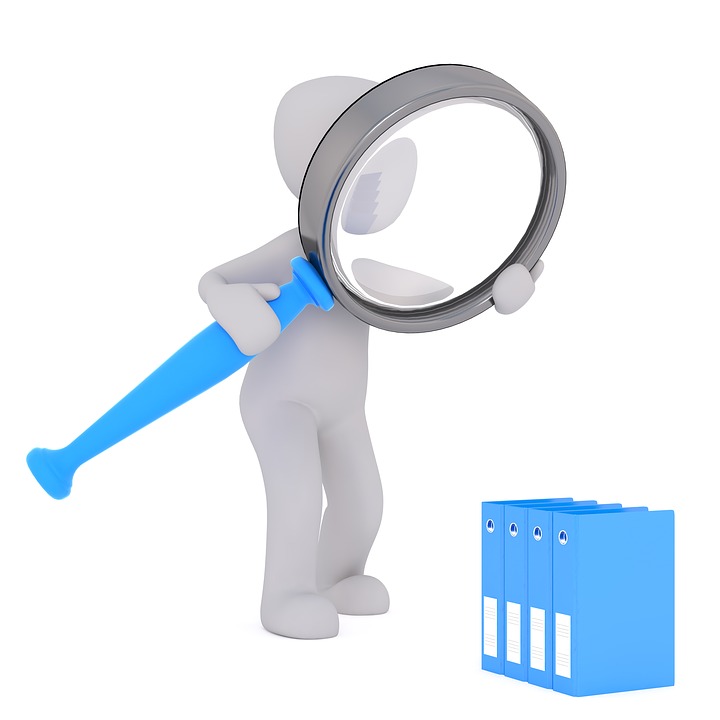 The Securities and Exchange Company has settled charges a Washington D.C.-based crypto startup’s Initial Coin Offering was an unregistered securities offering without an applicable registration exemption. The SEC did not impose penalties against the company, Gladius Network LLC, which self-reported the ICO.

According to a Feb. 20 press release, Gladius raised around $12.7 million in digital assets as part of a 2017 ICO. The firm was looking to raise funds as part of its plan to develop a network for renting computer bandwidth to defend against cyberattacks and enhance delivery speed.

The ICO came after the SEC published its seminal DAO Report, which warned that ICOs can be securities offerings. Gladius did not register its ICO, according to the SEC, which said the ICO did not qualify for an exemption from registration requirements under federal securities laws.

Gladius self-reported to the SEC last summer and cooperated with the investigation. Declining to penalize the company, the SEC noted Gladius also agreed to compensate investors and will register the tokens as a class of securities. Gladius, which did not admit or deny the SEC’s findings, will also have to file periodic reports with the agency.

The announcement comes just months after the SEC settled similar charges against two other startups, Paragon and Airfox, that conducted unregistered ICOs. Both of those companies, which did not self-report, were hit with $250,000 fines. Robert Cohen, the chief of the SEC’s Cyber Unit, said in a statement the Gladius case “shows the benefit self-reporting and taking proactive steps to remediate unregistered offerings.” Any company that conducted an ICO without registering the offered coins and without a registration exemption should speak with a qualified securities attorney about whether or not the company should follow Gladius’ example.