The Delaware Chancery Court recently held that emails between Radixx Solutions and its attorneys were off limits to RSI Holdco in litigation... 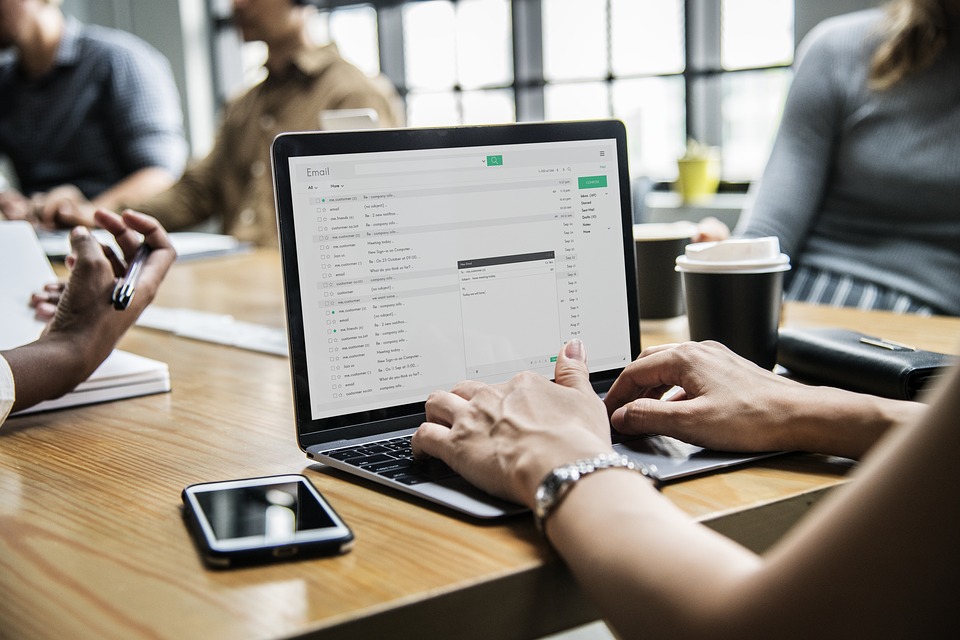 The Delaware Chancery Court recently held that emails between Radixx Solutions and its attorneys were off limits to RSI Holdco in litigation between the two companies, finding the emails were protected by a privileged communications provision in their merger agreement.

Vice Chancellor Kathaleen McCormick granted Radixx’s request for a protective order and barred Holdco from using pre-merger, attorney-client communications in the litigation. The case provides helpful guidance to target companies seeking to keep pre-merger communications from being used against them by the buyer in future legal disputes.

The scenario that occurred in this case is not uncommon in mergers.

Holdco, an affiliate of the private equity firm TA Associates, acquired Radixx, an airline software company, in September 2016. Through the merger, Holdco took possession of Radixx’s computers and email servers, which contained around 1,200 pre-merger emails between Radixx and Seyfarth Shaw LLP, the law firm that represented Radixx in connection with the merger. Included in the merger agreement was a provision that prevented Holdco from using any of the privileged communications later in litigation against the sellers. Among other things, it stated that Holdco cannot “use or rely on any of the privileged communications in any action or claim against…any of the parties hereto after the closing.”

The appointed representative of Radixx’s selling stockholders, Shareholder Representative Services LLC, later sued Holdo over an unrelated breach of the merger agreement. Holdco responded with counterclaims and sought to use the emails in the litigation, asking the court for “full, unfettered access” to the electronic documents.

Ruling in Great Hill Equity Partners v. SIG Growth Equity Fund, the Delaware Chancery Court in 2013 held that “absent an express carve out, the privilege over all pre-merger communications – including those relating to the negotiation of the merger itself – passed to the surviving corporation in the merger.” For companies worried about losing the right to assert privilege over pre-merger communications with their legal counsel, the court in Great Hill said “the answer…is to use their contractual freedom…to exclude from the transferred assets the attorney-client communications they wish to retain as their own.”

In a ruling May 29, Vice Chancellor McCormick said Radixx heeded those words of advice, preserving privilege over the emails and assigning control to the representative.

“Indeed, [the provision] does more than preserve privilege,” the court wrote, adding that the no-use clause “prevents Holdco from doing exactly what Holdco seeks to do – use the email in litigation with the sellers.”

Holdco, for its part, argued the sellers waived privilege because they did not separate the emails from the computers and email servers, and didn’t make efforts post-closing to get the records back. Rejecting this argument, the court said this type of waiver would undermine the guidance of Great Hill, which cautioned companies to negotiate for contractual protections.

“Permitting Holdco to both ‘use and rely on’ the emails would further render the express language of [the merger agreement] meaningless,” the court wrote. “Unsurprisingly, Holdco’s argument finds no support in authority.”

This case is a reminder that sellers should always, at a minimum, negotiate for a provision in the sale/merger agreement that provides that all pre-closing communications with counsel related to the transaction retain their privileged status.