In a recent decision, the Delaware Chancery Court ruled that a dispute over a post-closing purchase price adjustment must be decided by... 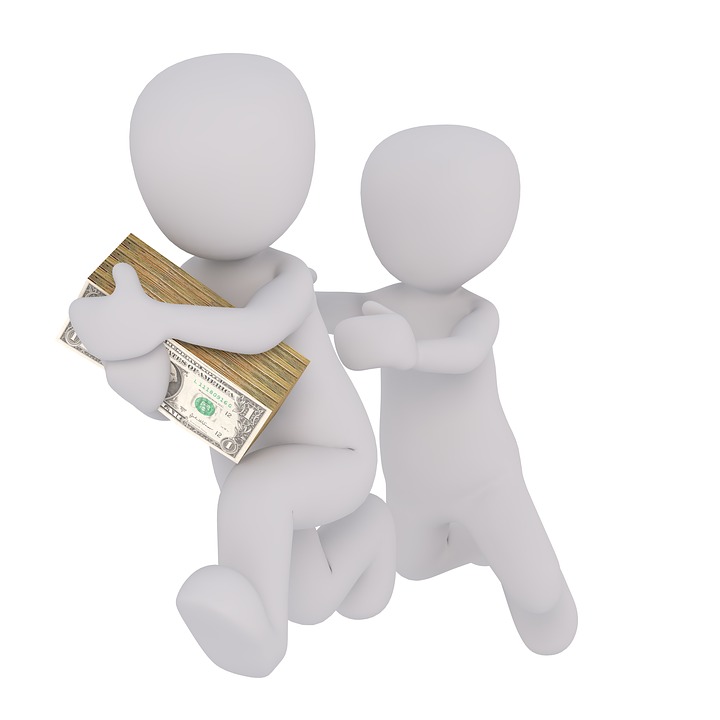 In a recent decision, the Delaware Chancery Court ruled that a dispute over a post-closing purchase price adjustment must be decided by an independent auditor rather than the courts. The court in Chicago Bridge & Iron Company N.V. v. Westinghouse Electric Company LLC and WSW Acquisition Co. LLC was required to interpret a dispute resolution mechanism found in many in private company M&A transactions. The decision highlights the importance of clearly drafting such provisions.

Westinghouse Electric, which designs nuclear power plants, agreed in 2015 to purchase Chicago Bridge’s nuclear construction business (CB&I Stone & Webster Inc.) to settle a dispute about cost-overruns and delays on a project that involved the two companies. The purchase agreement provided for a purchase price at closing of $0, subject to a post-closing adjustment and with the prospect of deferred payments in the future. The post-closing purchase price adjustment was based on differences in the targeted working capital versus the actual working capital for the acquired subsidiary.

In its closing payment statement, CB&I estimated it was entitled to $428 million from Westinghouse due to a working capital surplus. In stark contrast, Westinghouse argued it was owed approximately $2.15 billion due to a working capital shortfall. Part of the reason for the large discrepancy was Westinghouse claimed CB&I had violated generally accepted accounting principles (GAAP) by omitting a $432 million liability that related to its acquisition of the company.

CB&I filed a lawsuit in Delaware Chancery Court to resolve the dispute. Westinghouse argued the disagreement should be handled according to the purchase agreement’s dispute resolution mechanism, which called for the parties to submit such disputes to an independent auditor.

CB&I argued the purchase agreement prohibited Westinghouse from making adjustments to the purchase price based on alleged non-compliance with GAAP. It noted an article in the agreement which stated CB&I’s representations and warranties wouldn’t survive closing. By agreeing to that section, it said, Westinghouse gave up its post-closing right to challenge any of the figures in CB&I’s financial statements as non-GAAP compliant, whether that challenge takes the form of a claim for indemnification, a suit for breach of representations and warranties, or any other process.

Westinghouse disagreed. It pointed to another provision in the same article which stated that the article wouldn’t “operate to interfere with or impede the operation of [the purchase price adjustment dispute resolution provision].”

In a decision December 5, 2016, Vice Chancellor J. Travis Laster sided with Westinghouse and dismissed the lawsuit. The court noted the plain language of the purchase agreement established that the parties’ disputes over the closing date adjustment were to be resolved by an independent auditor.

Specifically, the court found the dispute resolution mechanism for the closing-date adjustment provided that the auditor’s authority extends to “any and all matters that remain in dispute with respect to the Objections Statement, the Closing Statement and the calculations set forth therein.” The court said this language was broad enough to encompass determinations about GAAP compliance.

CB&I has appealed the decision to the Delaware Supreme Court.

Most purchase agreements with post-closing working capital adjustment provisions contain a provision addressing the dispute resolution mechanism related to post-closing sale price adjustments. This case demonstrates that parties should use unambiguous language as to the scope of the independent auditor’s authority. It also serves as a reminder for parties to carefully consider the interplay between purchase price adjustment provisions and the representations/indemnification provisions in order to avoid surprises.