‘End Date’ Means What It Says In Delaware

The Delaware Court of Chancery’s recent ruling that Rent-A-Center was within its right to walk away from a $1 billion-plus merger with... 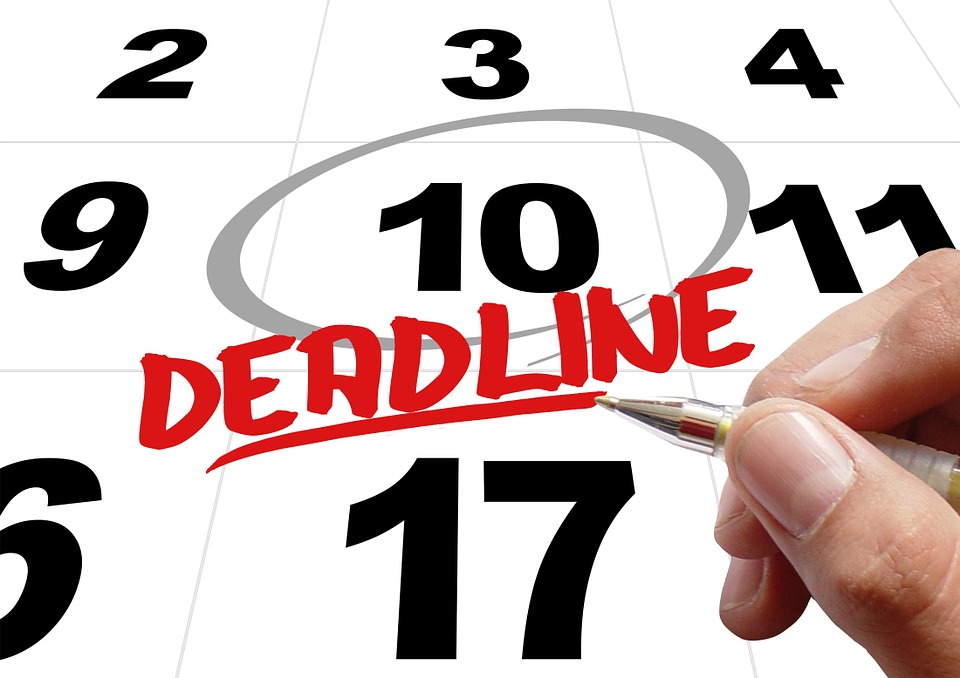 The Delaware Court of Chancery’s recent ruling that Rent-A-Center was within its right to walk away from a $1 billion-plus merger with a private equity firm highlights the importance of closely adhering to the terms of a merger agreement.

Vice Chancellor Sam Glasscock III on March 14 ruled that because Vintage Capital Management didn’t give notice that it was extending the deal past the agreed upon “end date,” Rent-A-Center could properly terminate the agreement.

The ruling serves as a reminder that the Delaware court will enforce the terms of a merger agreement and the failure to comply with those terms, even when it comes to a seeming technicality such as notice provisions, can have significant consequences.

Rent-A-Center and Vintage in June 2018 announced a merger worth over $1.3 billion. Because both compete in the rent-to-own market (Vintage owns “Buddy’s” stores), the deal was subject to review by the Federal Trade Commission.

Under the terms of the merger agreement, either side could end the deal six months after signing, on Dec. 17, 2018, although that date could be extended if the FTC was still reviewing the merger. As the end date approached, Rent-A-Center had lost interest in the merger and decided that if Vintage did not extend the deadline, it would terminate the deal.

The deadline came and went, and Vintage didn’t give notice of an election to extend. Within hours, Rent-A-Center had terminated the deal. Vintage sued to force Rent-A-Center, seeking an order the two sides must move ahead to obtain FTC approval and that Rent-A-Center’s notice was ineffective.

Vintage made two main arguments. First, it said the two sides’ conduct had given notice of Vintage’s intent to extend the end date, or Rent-A-Center had waived the notice to extend. Second, Vintage said Rent-A-Center acted fraudulently by hiding its lack of interest in completing the merger.

Following a two-day trial, Vice Chancellor Glasscock rejected Vintage’s arguments. The judge noted that during the trial, Vintage didn’t even attempt to explain why it did not deliver notice of its election to extend the date, as was called for under the merger agreement.

Vintage’s arguments, the judge said, were “after-the-fact rationalizations” as to way its failure to give notice is excused. “I am left to the startling conclusion that, having vigorously negotiated a provision under which Vintage was entitled to extend the End Date simply by sending Rent-A-Center notice of election to do so by a date certain, Vintage and B. Riley personnel, in the context of this $1 billion-plus merger, simply forgot to give such notice,” the judge wrote, referring to B. Riley Financial, which backed Vintage’s bid.

“As one B. Riley principal messaged another, immediately upon learning of the failure of notice, ‘We are [prejudiced in the extreme].”

The judge emphasized the end date were “matters of importance” and the subject of intense negotiation. “The parties are bound to their contractual bargain,” the judge wrote. “And a finding that contractually-required expenditures of time and effort made, before the end date, equated to sufficient notice of election to extend, would fundamentally rewrite the bargain of the parties.”

The judge declined to rule yet on whether Vintage owed a $126.5 reverse termination fee, requesting further briefing.