The Delaware Chancery Court in a recent decision held that Mrs. Fields Brands Inc. could force Interbake Foods LLC to honor an... 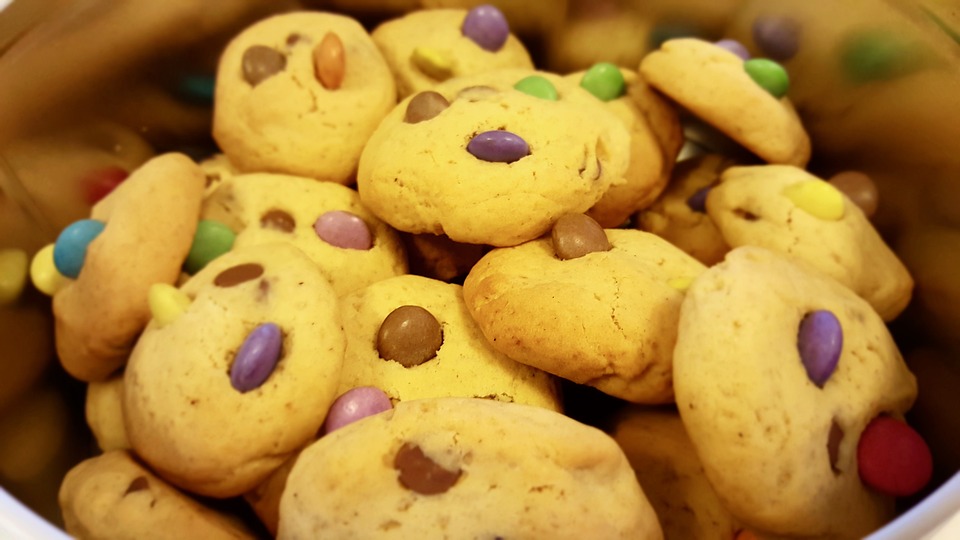 The Delaware Chancery Court in a recent decision held that Mrs. Fields Brands Inc. could force Interbake Foods LLC to honor an agreement to make Mrs. Fields-branded cookies for sale in certain retail store channels. In doing so, the court rejected Interbake’s argument that Mrs. Fields breached a “material adverse effect” clause and made false representations in the agreement.

The decision is the latest example of a Delaware court interpreting an MAE clause (aka material adverse change or MAC), a routine fixture in M&A agreements, and the difficulty parties may have when trying to win based on a claim the clause was breached.

The vast majority of merger agreements include “material adverse effect” or “material adverse change” clauses, which are designed to give the buyer the ability to withdraw from the deal if certain events occur that are detrimental to the target company, thus limiting its value to the buyer.

But it can be extremely difficult, if not impossible, to win on a claim for a breach of a MAE clause because courts have been resistant to their use. In 2008, the Delaware Chancery Court noted that no Delaware court has found that a MAE has occurred in the context of a merger agreement.

The Chancery Court’s decision in that case, Hexion Specialty Chems. Inc. v. Huntsman Corp., and in In re IBP Inc. Shareholders Litigation v. Tyson Foods are seminal cases governing Delaware’s construction of MAE clauses. In the 2001 IBP decision, Chief Justice Leo E. Strine, writing then as Vice Chancellor, said that courts should not find a MAE for a short-term financial change:

“[E]ven where a Material Adverse Effect condition is as broadly written as the one in the Merger Agreement, that provision is best read as a backstop protecting the acquirer from the occurrence of unknown events that substantially threaten the overall earnings potential of the target in a durationally-significant manner. A short-term hiccup in earnings should not suffice; rather the Material Adverse Effect should be material when viewed from the longer-term perspective of the acquirer.”

Interbake argued it was entitled to terminate the license agreement because Mrs. Fields falsely represented that it had no knowledge when it entered the agreement of any fact or occurrence that could become materially adverse to its business. Its theory rested on the argument that Mrs. Fields knew that its retail cookies tasted “awful” and that the value of its brand was declining because of a broken franchise model and lack of investment.

While this case didn’t involve a merger, the Chancery Court said IBP and its progeny provided an appropriate framework to analyze whether Mrs. Fields breached the MAE clause in the license agreement. The court noted that those who wrote the agreement back in 2012 had the benefit of the IBP line of cases when they negotiated the relevant text. But more importantly, the court said, “the same factors underlying its approach – knowledge, magnitude, and duration – are relevant to construing [the MAE clause in the licensing agreement].”

Turning to the merits, the court said Interbake couldn’t reasonably have expected when it entered the agreement that it would be able to terminate it on the basis of an adverse fact it knew about and yet ignored. Interbake, it said, had ample opportunity to test Mrs. Fields’ retail cookies. The court also noted that Interbake made repeated offers to buy Mrs. Fields over the years while calling it an “iconic” and “strong” brand.

MAE clauses have largely remained unchanged over the years, and courts continue to interpret them consistent with IBP, Hexicon and their prodigy. To be sure, these clauses can provide important back-up protection for a significant yet unknown event. But parties shouldn’t expect them to be anything more than that. Repeated rulings from Delaware courts suggest that MAE clauses won’t protect buyers from adverse events unless those events were unknown to the buyer and make the business significantly less valuable over the long term.