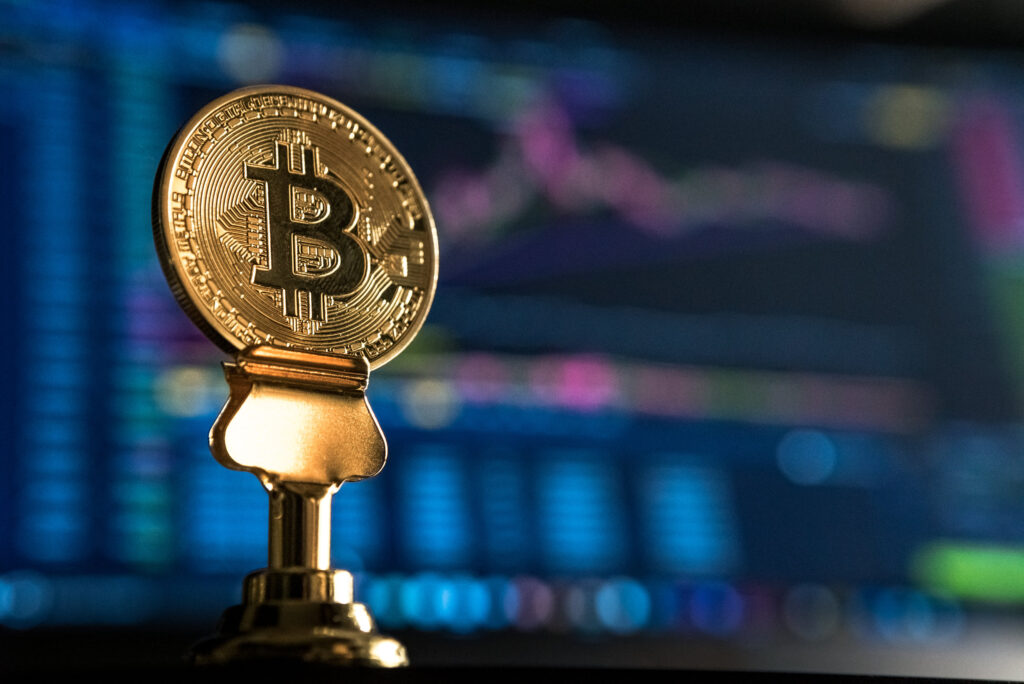 The U.S. Securities and Exchange Commission has sued Canadian social media company Kik Interactive Inc. over a $100 million initial coin offering, setting the stage for a high-profile showdown that could have reverberating impacts throughout the cryptocurrency industry.

The SEC has been ratcheting up the regulatory pressure on ICOs, as more companies look to raise capital by selling virtual tokens for use (or eventual use) on a network/platform, using the decades old Howey test — named for a 1946 Supreme Court case — as a framework for determining whether certain assets that don’t fall into the typical classes of securities (e.g., stock) are securities that require SEC registration.

The Kik lawsuit appears poised to provide the first judicial scrutiny of the SEC’s reliance on this test and may provide answers about whether an ICO should be considered a securities offering, requiring registration with the SEC or an exemption from the registration requirements.

Founded in 2009, Kik runs a messaging app called Kik Messenger. Despite some initial success, the company has never turned a profit, with costs far outpacing its revenues, court documents say. The SEC’s complaint said that by early 2017 Kik faced a crisis, expecting to run out of cash by the end of the year.

That’s when the company decided to attempt what one board member called a Hail Mary pass: It would sell digital tokens, which it called Kin, in an ICO, using the cash to fund its operations and a new venture called the Kin Ecosystem. In promoting the new venture, Kik said a limited number of Kin would be created and rising demand for the tokens would cause their value to appreciate.

The company indicated it help spur demand by dedicating money and resources to projects intended to enhance the Kin Ecosystem. This included, among other things, the creation of a “rewards engine” to compensate companies that fostered Kin transactions and the implementation of a new “transaction service” to address flaws in existing blockchain technology, according to the SEC’s complaint. Kik took the plan public in May 2017, publishing a white paper and issuing news releases.

Kik CEO, Ted Livingston, alluded to the thinking behind the decision to pivot the company’s business model during a June 2017 talk in San Francisco. “To be honest, this is something that we have to do,” he told those in attendance. “We cannot compete with Facebook. Everything we do, they copy it two years later. They have way more developers, way more scale.”

Weeks after Kik made public its plans for the token sale, the SEC issued what is known as the DAO Report, which warned that coins sold in ICOs may be securities subject to federal securities laws, based on the Howey test. Despite the report, and a warning from one of its consultants that the Kin offering was potentially an offering of securities that needed to be registered with the SEC, Kik went ahead with the sale and a registration statement was never filed — and no exemption from the registration requirements apparently applied.

Tokens were offered to investment funds and other wealthy investors at a discounted price, compared to what the general public paid. Over a six month span, the company sold one trillion Kin and raised approximately $100 million, $55 million of which came from U.S. investors, according to the SEC.

The commission, which noted that Kin was trading at about half the value that public buyers paid in the offering, seeks with the lawsuit a court order forcing Kik to disgorge its gains and blocking the company from engaging in similar practices. The SEC is also seeking money penalties.

Kik has yet to formally respond to the charges in court. But it appears to be gearing up for a fight. In a statement shortly after the suit was filed, Livingston said the company “welcomes the opportunity to fight for the future of crypto” and hopes “this case will make it clear that the securities laws should not be applied to a currency used by millions of people in dozens of apps.”

Kik is far from the first company to come under regulatory scrutiny in connection with an ICO. The SEC, for example, took action to stop an ICO by the California-based restaurant review website Munchee Inc., which planned to raise $15 million selling digital tokens to further develop an iPhone app.

The Commission also recently settled charges with startups Paragon Coin Inc. and CarrierEQ Inc. But Kik’s case is unique given the company’s apparent commitment to challenge the SEC in court. The company launched a crowdfunding site, DefendCrypto.org, to raise money to “take on the SEC on behalf of the future of crypto in the US.” The fund has grown to over $6.5 million, according to the website.

Earlier this year, the SEC’s Strategic Hub for Innovation and Financial Technology, or FinHub, published guidance meant to help issuers with conducting a Howey analysis of potential token offerings, highlighting various features of an offering that could signal it is likely a securities offering. The SEC’s lawsuit against Kik shares a number of themes with the FinHub guidance. For example, the guidance states that the main issue when looking at a digital asset under the Howey test is usually whether the purchaser had a reasonable expectation of profit from the efforts of others. The SEC’s complaint outlines in detail why the Commission believes that “[i]nvestors who bought Kin tokens … reasonably would have been led to expect profits derived from the entrepreneurial and managerial efforts of Kik and its agents.”

The guidance also suggests the lack of a fully developed distributed ledger network and inability of token holders to immediately use the tokens for their intended purpose are indications that the Howey test was met and the tokens are securities. The complaint against Kik alleges that at the time Kin were being sold, there was nothing to purchase using the tokens and critical elements of the decentralized economy, including a blockchain capable of processing transactions and a functioning “rewards engine,” did not exist.

Speaking last month at the at the CB Insights Future of Fintech conference, David Schwartz, the chief technology officer of the cryptocurrency startup Ripple said there has been a lack of clarity from U.S. regulators that have left firms like his in an “awkward situation,” according to media reports.[1] His concerns are shared by many in the industry, as well as some lawmakers in Congress. The outcome of Kik’s case could go a long way toward providing much-needed legal clarity.