Seed Round Financing: Convertible Note vs. Series A Preferred Stock

Convertible debt and preferred equity are among the most common forms of investment structures used in early stage companies. The latter is... 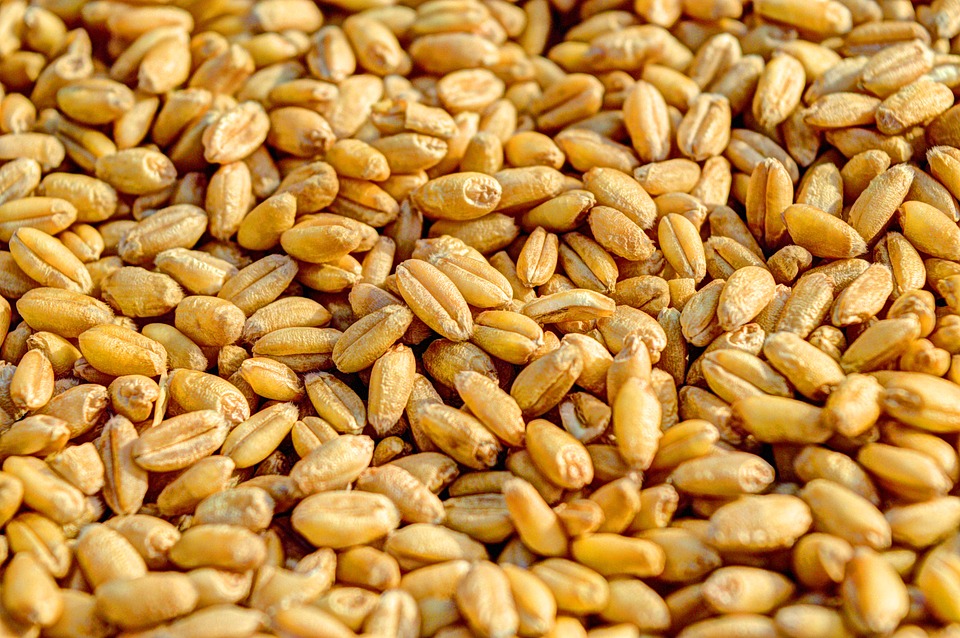 Convertible debt and preferred equity are among the most common forms of investment structures used in early stage companies. The latter is a new class of stock that is issued by the company and gives investors some special rights, including typically a preferential distribution on liquidation. A convertible note is a loan that converts into equity at a later point in time. (Another increasingly popular investing tool is the note-alternative, which is discussed here.)

Founders looking to raise money for their startup will often ask which method they should use in a seed round. Convertible notes are most common and, generally speaking, I think founders are better off going this route over a Series A Preferred Stock financing. There are a couple reasons for this.

The first is that convertible note agreements are pretty simple at the seed stage. That means the financing can get done relatively quickly, saving the company time and money on legal fees, compared to a typical Series A or other equity financing round. And as the folks at VentureHacks explain, the math of convertible notes often works out favorably the company and its founders, who can increase value rather quickly.

Another reason is that a convertible bridge note avoids the need to set a valuation on the company. Determining how to value a startup can be an uncertain and disruptive process early on; plus, the company often has no revenue, little to no customers and few other indicators of value. Convertible notes effectively kick the valuation issue down the road until a later round of financing or an agreed milestone. Convertible debt also protects early investors from dilution in a later round of financing, eliminating the risk of a down round (i.e., an investment round with a share price lower than the previous round).

This isn’t to say that preferred equity doesn’t have any upsides from the founder’s perspective. For one, in a convertible bridge note financing, the investor has an incentive to want to the valuation of the company in the eventual Series A to be low, so they have a greater percentage of ownership in the company compared to the founders after the Series A. In contrast, once an investor makes an equity investment, their incentives are aligned with the entrepreneur – that is they both will strive to make the company as valuable as possible.

Also, in a Series A financing, the norms have been pretty well established. But investors in convertible note financing might suggest aggressive terms, such as requiring personal guarantees from the founders or a security interest in all the company’s assets.