The idea of so-called super voting stock can be appealing to founders concerned about losing control of their company. These special classes... 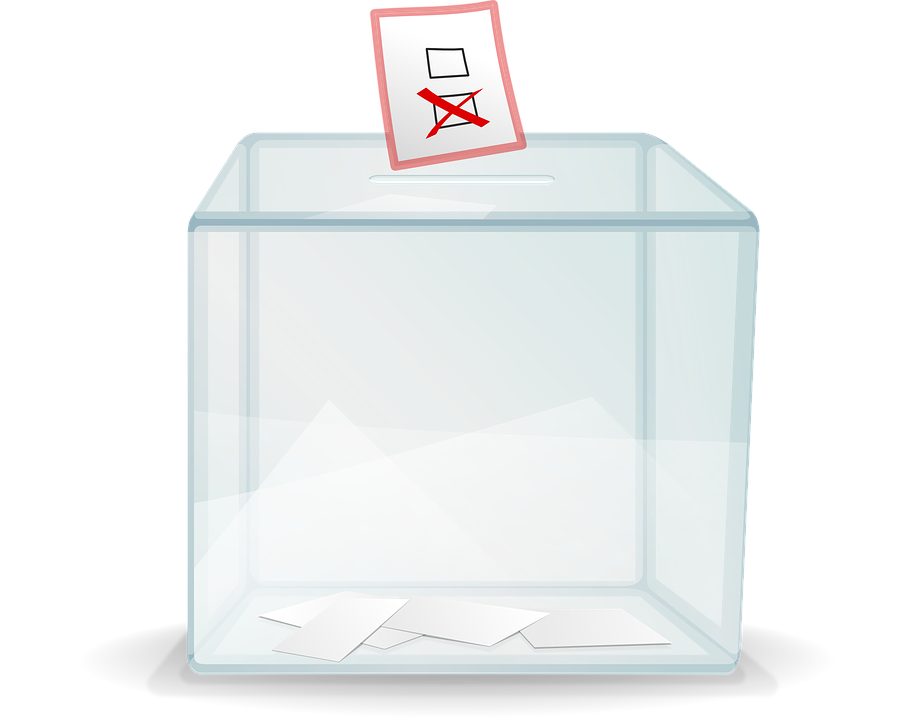 The idea of so-called super voting stock can be appealing to founders concerned about losing control of their company. These special classes of stock are becoming increasingly common among startups but continue to face pressures from regulators, index providers and investors. Here is what you need to know.

Under the typical single-class structure, each share of a company has equal equity and voting power. Dual-class, or super voting, structures contain two or more classes of shares, one of which has significantly more voting power than the other.

This allows founders to maintain control of the company even while issuing stock to the public and to employees. Super voting shares can also be a defense against a hostile takeover, as key insiders are able to maintain voting control.

The number of companies that have chosen to adopt a dual-class structure has risen significantly in recent years. Google, Facebook and Snap are just some of the high-profile examples to utilize such a structure. In 2015, more than 14 percent of companies that listed on U.S. exchanges had dual-class voting. This is compared to just 1 percent in 2005.

During a recent speech in San Francisco, SEC Commissioner Robert Jackson said it makes sense to give control to founders early in a company’s life. But Jackson, who has been critical of dual-class structures, suggested that founders should at some point give up super-voting privileges.

“Whether a fixed term of years or upon a founder’s passing, at that point, sometimes called a ‘sunset,’ shareholders get to have their say,” he said in his speech, entitled “Perpetual Dual-Class Stock: The Case Against Corporate Royalty.”

Typically, when implementing a super voting stock structure, we provide that any transfer of the shares to a third party, subject to certain exemptions (e.g., a transfer to a trust for the sole benefit of the founder), results in the super voting shares converting into ordinary shares. The intent is to protect the company’s other shareholders from an unknown person taking control as this structure is intended only to maintain control in certain agreed persons, usually the founders. This can typically be implemented directly through the charter with respect to Delaware corporations. However, a California corporation’s charter may not contain unreasonable restrictions on transferring shares and it may be interpreted that this auto-conversion feature is an unreasonable restriction on transfer. So, a separate agreement (outside the charter) should be entered by each holder of super voting shares pursuant to which those holders agree to convert their super voting shares to ordinary shares in the event of the transfer.

Founders also need to be aware that having dual-class structures can shrink the field of potential investors. Most venture capitalists are wary of a structure that gives founders near complete control and has the potential to be abused. For that reason, it is not uncommon to see the dual-class structure abandoned when it comes time for the first round of venture capital funding.

Alternatively, companies might also look to install a dual-class structure shortly before an initial public offering, wanting to take advantage of the perks of being publicly traded without the founders being forced to give up control. Some indexes, however, have pushed back.

S&P Dow Jones, for example, has said that going forward it will exclude all dual-class firms from entering its S&P Composite 1500 and component indices. FTSE Russell also announced it will exclude all companies whose free float constitutes less than 5 percent of total voting power.

Dual-class structures have also been the subject of recent litigation, including a lawsuit between CBS and its controlling stockholder, National Amusements. For these reasons, it’s important to speak with experienced legal counsel before implementing such a structure.